The Dangers of Distracted Driving in California 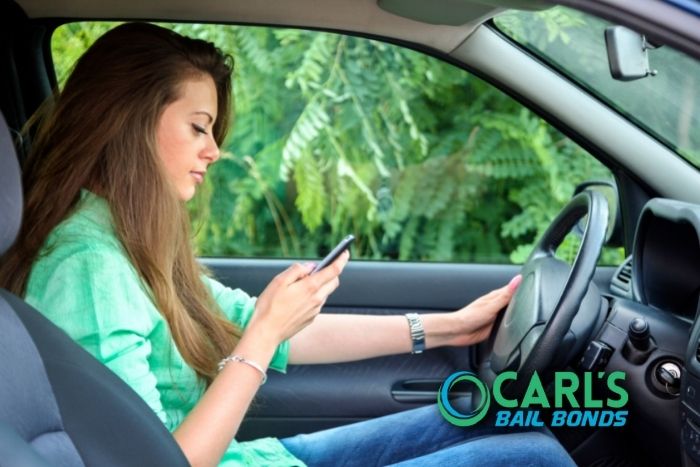 Everyone always talks about how horrible drunk driving is but far less is mentioned about the dangers and repercussions of distracted driving, which is as dangerous and even more common than drunk driving.

Examples of distracted driving include:

If your distracted driving results in an injury or death to another person, the citation may be the least of your worries. When someone is hurt or killed as a result of a distracted driving episode, you could find yourself acting as the defendant in a civil case.

In an effort to lower the number of distracted driving incidents in California, the state has introduced the Just Drive campaign. The idea of the Just Drive campaign is to educate/remind drivers about the dangers of using a cell phone while you’re behind the wheel. Everybody involved in the campaign hopes that the program will remind drivers about how deadly answering a single text or taking a long call can be.

California’s “Just Drive” campaign is quite similar to earlier efforts to reduce the number of drivers who use their cell phones while behind the wheel, but this campaign is geared specifically towards younger drivers who are between the ages of 16 and 24.

In California, you’re not allowed to have your cell phone in your hand while you’re driving. While everyone would prefer it if you simply didn’t use your cell phone at all during your commute, you are allowed to use it provided it’s set to hands-free mode, mounted on your dash or windshield, and can be turned on and off by a single finger touch.

The best way to avoid being the cause of a distracted driving incident is to keep your eyes and mind on the road. 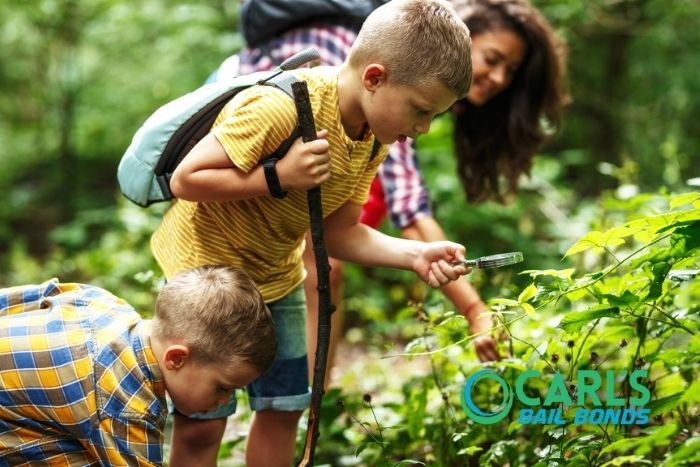