Falling Asleep Behind the Wheel in California 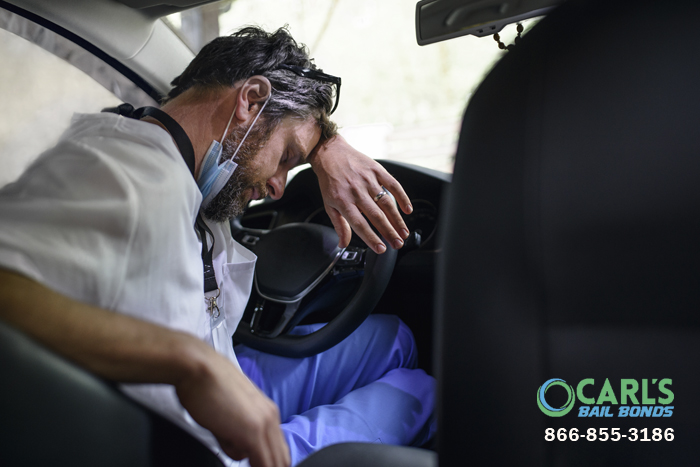 We’ve all done it. Gotten behind the wheel and driven when we were tired. Most of the time rolling down the window, cranking up the radio, and indulging in a massive amount of caffeine is enough to get us safely where we need to be. The problem is that some people don’t make it to their destination. Some people fall asleep while they’re behind the wheel and find themselves in serious legal trouble.

The Dangers of Falling Asleep While Driving

People constantly warn us about driving while intoxicated. We know it’s dangerous and know that it’s a serious traffic offense. People rarely discuss the fact that driving while fatigued is equally dangerous. In most cases driving is monotonous. It’s so easy to let your eyes close for a second. That’s all it takes for us to fall asleep and get into a bad accident.

If you’ve ever driven while drowsy you’re not alone. The National Highway Traffic Safety Administration (NHTSA) reports that approximately 100,000 police-reported car accidents involved drowsy driving. It’s estimated that 72,000 of those accidents led to severe injuries and that 1,600 involved fatalities.

Each time you get behind the wheel of your car, you’re entering into an unspoken, but the legally binding contract with everyone that you’re fit for driving. Getting behind the wheel means that you plan on following all posted traffic laws, that you’ll stay alert, and that you’ll drive defensively. This means you won’t be distracted, you’re not intoxicated, and you’re not fatigued.

Failing to keep up your end of the agreement results in traffic tickets and possibly jail time.

If you’re caught driving while drowsy in California, at best, you’ll get a ticket for reckless driving. According to the state, you’re driving recklessly any time you, “drive any vehicle in a manner that exhibits a willful or wanton disregard for the well-being of others on the roadway.” The state considers falling asleep and an example of willful or wanton disregard.

If you’re caught driving while drowsy, the best you can hope for is a traffic ticket that will cost you $145. That’s the best-case scenario. If you caused an accident, injured someone, created an intensely dangerous situation, or did a great deal of damage to someone else’s property, the consequences will be much more severe. The state has the option of sentencing you to 90 days in jail and charging you with a $1,000 fine.

Depending on your driving record, the driving while drowsy episode could result in you losing your license. If you injured or killed someone, you could face both manslaughter charges and a civil lawsuit.

The next time you think about driving while exhausted, you should reconsider and take a nap instead. 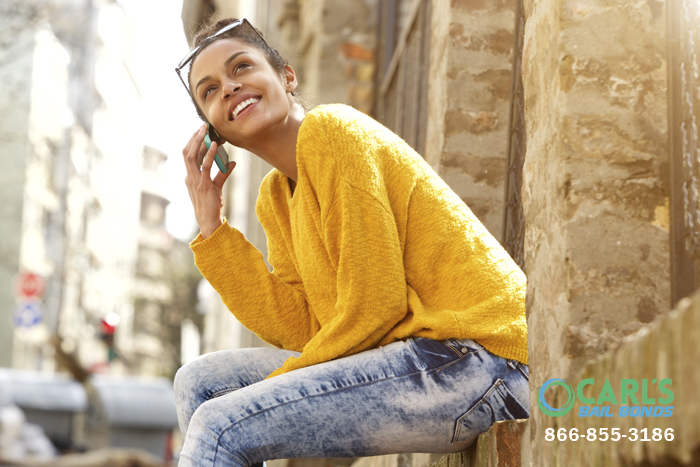