Hit and Run Incidents in California 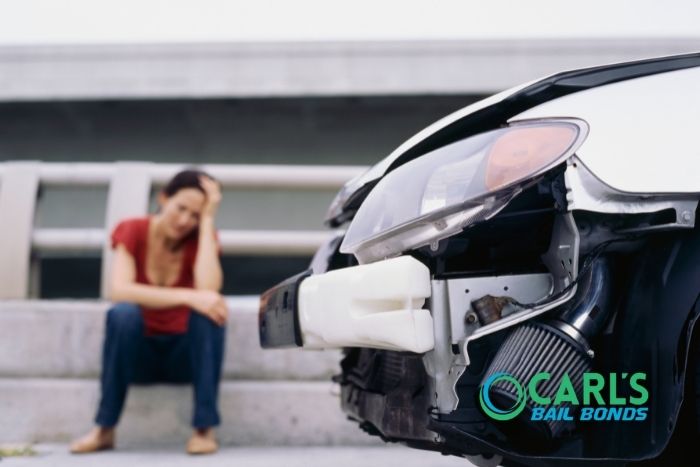 The best way to think about hit and run incidents in California is that they are illegal. Fleeing the scene of an accident only makes the situation worse.

A hit-and-run accident is exactly what it sounds like. It’s the term used to describe someone who hits something (car, dog, human, mailbox, etc.), and rather than waiting and making sure the accident is properly reported, they flee the scene. While it is sometimes plausible that they didn’t know about the accident in most cases, the fleeing driver knows exactly what they are doing.

California lawmakers have zero patience for hit and run drivers and have passed strict laws that lay out exactly what will happen to any driver who causes an accident and then flees.

Vehicle Code 20002 VC covers the issue of misdemeanor hit and run in California. Vehicle Code 20001 VC is all about felony hit-and-run accidents. When you read through the two-vehicle codes you’ll notice that only one thing distinguishes one from the other, and that thing is injuries. Misdemeanor hit and run accidents charges are brought against drivers that cause an accident that only involves property damage, but if someone was hurt or killed as a result of the incident, you’ll be charged with felony hit and run. Since you fled the scene, you won’t even know how serious the charges are until you’re either caught or somehow able to gain access to the incident report.

If you’re convicted of misdemeanor hit and run in California, your sentence can include spending six months in jail, being issued a fine of $1,000, and having to make restitution. You will also have 2 points added to your driving record plus face any tickets/charges/fines are connected to whatever dangerous driving habit is triggered the accident.

If you’re convicted of a felony hit and run in California, the VC states that:

“If the accident described in subdivision (a) results in death or permanent, serious injury, a person who violates subdivision (a) shall be punished by imprisonment in the state prison for two, three, or four years, or in a county jail for not less than 90 days nor more than one year, or by a fine of not less than one thousand dollars ($1,000) nor more than ten thousand dollars ($10,000), or by both that imprisonment and fine. However, the court, in the interests of justice and for reasons stated in the record, may reduce or eliminate the minimum imprisonment required by this paragraph.”

Getting into an accident is always scary. It’s easy to understand how badly you want to flee and pretend the entire situation didn’t happen, but it’s in your best interest to stay put.

What you have to remember is that in this day and age, it’s unlikely that you’ll get away with the hit-and-run accident. Not only have witnesses gotten extremely good at describing vehicles and memorizing license plate numbers, considering how many smartphone cameras, dashboard cameras, and traffic cameras there are, it’s likely that the police will have video footage of the incident and be able to learn your identity before you reach your home. 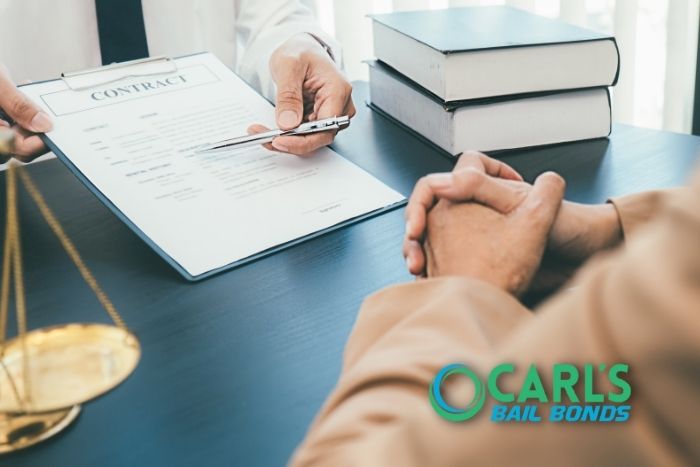