What to do When the Police Ask for Camera Footage 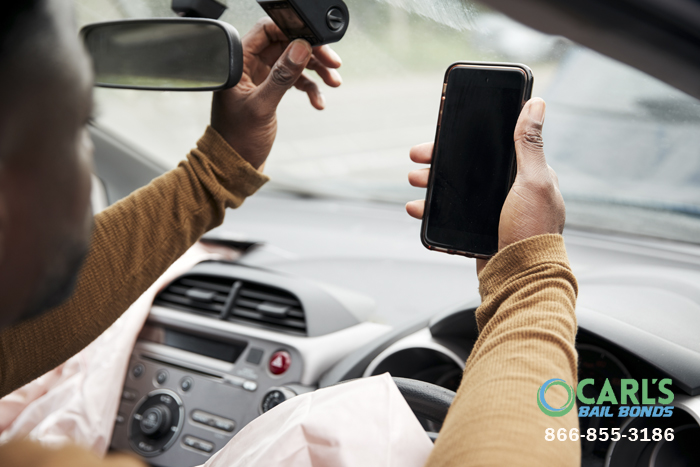 Over the past 10 or 15 years, cameras have become a major part of our daily lives. They’re on our phones, in our homes, built into doorbells, and even mounted on the dashboards of our cars. We usually don’t give them a second thought until the police request the footage. That’s when we suddenly start to wonder exactly what our rights are.

Can the Police Request Camera Footage Without a Warrant?

If you’re wondering if the police can ask to see the footage one of your cameras has captured even when they don’t have a warrant, the answer is yes. Where things get murkier is when you’re trying to figure out if you have to grant their request.

Do You Have to Hand Your Cameras to the Police?

If the police suspect that the camera on your phone, dashboard, or home security system contains information that pertains to a crime they’re investigating, they are allowed to take it, even if you don’t willingly hand it over. They are required to provide you with a receipt. What the police aren’t allowed to do is simply flip through the phone or watch any of the videos without permission. There are two ways they can obtain this permission. The first is if you tell them that you don’t mind. The second is by getting a warrant to inspect the camera.

The problem with camera footage is that if the police find incriminating evidence, they can use it against you.

RING Doorbells and the Police

If you have a RING doorbell, you should know that it’s possible the police may already have access to the footage the camera has captured. The brand is actively marketed to the police and some police stations have even been given the doorbells which they hand out to citizens. Amazon, who owns the company that manufactures RING doorbell does this because they are trying to cut down on delivery package thefts. It’s a good idea unless the police suspect you of a crime. Footage that is less than 60 days old and has been uploaded to a network cloud can easily fall into the police’s hands, even without your permission or a warrant.

Tony Botti, who is a Public Information Officer with the Fresno County Sheriff’s office spoke about this issue. “If we ask within 60 days of the recording and as long as it’s been uploaded to the cloud, then Ring can take it out of the cloud and send it to us legally so that we can use it as part of our investigation,” Tony said. “The consumer knows what they’re getting into. If you’re a good upstanding person who is doing things lawfully, nobody has concerns.”

When it comes to camera footage and the police, it’s in your best interest to delete any potentially damaging photos or videos that you’ve already recorded and to turn your camera off if you’re worried that it can ever be used against you during a criminal investigation. 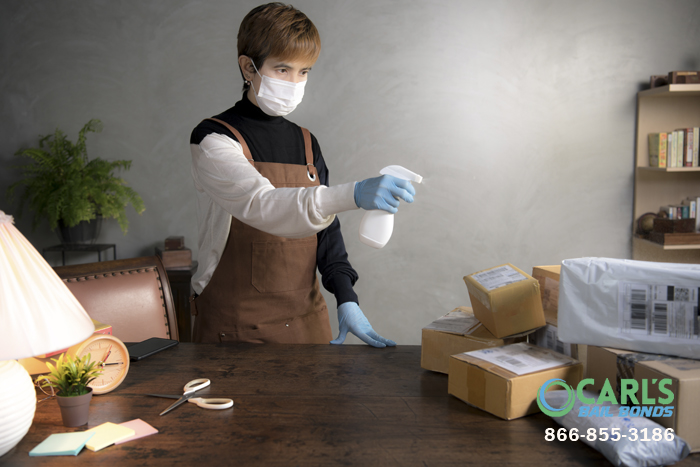