What is Exoneration in California 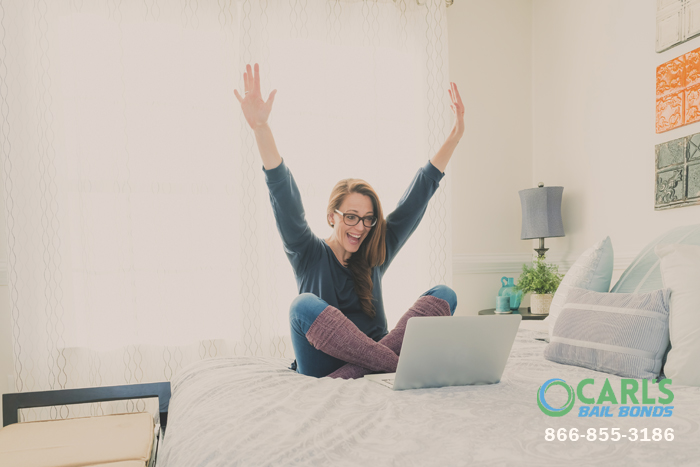 Did you know that California leads the nation in exonerations? According to the National Registry of Exonerations, 120 people have been exonerated in California. Additional research reveals that in the past 30 years, California courts have dealt with over 200 wrongful conviction cases. It’s estimated that the amount of time the wrongfully convicted served for crimes they didn’t do adds up to 1,300 years. It’s also believed that the total cost of these wrongful convictions cost about $129 million.

That’s both incredible and alarming.

What is an Exoneration?

According to the legal dictionary, an exoneration is, “ The taking off a burden or duty.

2. It is a rule in the distribution of an intestate’s estate that the debts which he himself contracted, and for which be mortgaged his land as security, shall be paid out of the personal estate in the exoneration of the real.

If you’ve been exonerated, it means that in the eyes of the law, you had nothing to do with a specific crime. You’re completely free of blame and guilt. Not only are you free of guilt, but you also can’t be tried for the same case a second time. In California, most exonerations occur because of DNA evidence.

In theory, now that the science surrounding DNA has gotten so much better, we should see a reduction of exonerations, primarily because the evidence should prove that there is no point in taking a suspect to court at all. As soon as the DNA evidence is processed, and everyone knows it doesn’t belong to the suspect, they should be freed.

What About Life Following Exoneration

Life isn’t always easy for someone who has been exonerated after spending a significant time in jail for a crime they didn’t commit. Not only do they have to deal with the psychological toll the experience took on them, but they also have to adjust to living in a world that has changed a great deal. Most don’t have many financial assets and are forced to rely on charitable organizations that provide the exonerated citizen with the tools they need to eventually rebuild their life. 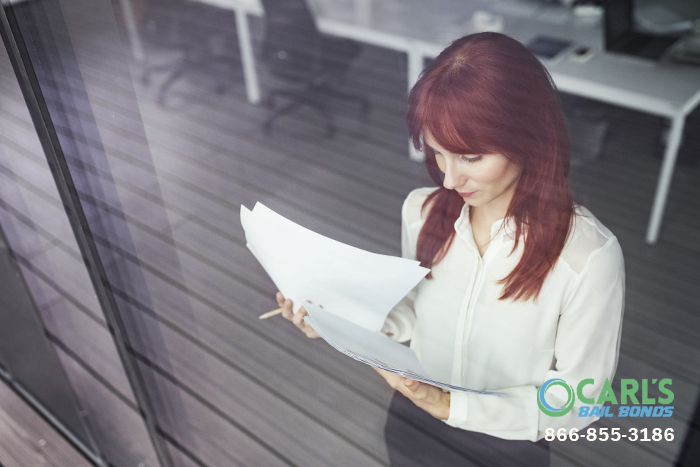