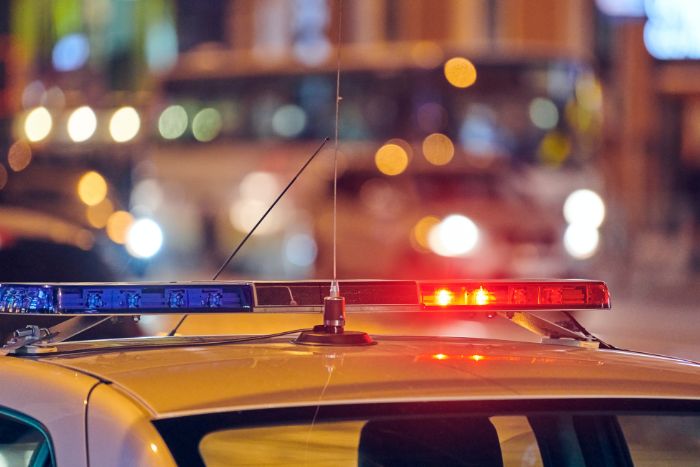 In California, commercial drivers are legally required to stop and submit for a vehicle inspection. Failing to do so results in serious repercussions. You could even be sentenced to jail time!

The interesting thing about the law is that it hits commercial drivers who have a criminal history significantly harder than drivers with a clean records. Examples of individuals who will be charged and likely convicted include:

The only convictions that will haunt commercial drivers are those that are a direct violation of California Vehicle Code Section 2800 VC. Convictions of other California laws will not incur criminal charges if the driver fails to stop and submit to an inspection.

While commercial drivers who have a prior history of violating California Vehicle Code Section 2800 VC are required to submit for inspections, it’s important to note that it only applies while they are driving a commercial vehicle. If they are in a personal vehicle that’s not used for commercial purposes, they are not exempt from the inspection and can’t be criminally charged.

One of the very interesting things about failing to stop and submit for an inspection is that it’s one of California’s only wobblette crimes. That means that it could be handled as either a traffic infraction or a misdemeanor.

If it’s handled as a misdemeanor and it’s the first time the defendant has been convicted of this particular crime, the maximum sentence is a $50 fine and/or five days in a county jail.

If it’s the second time in a twelve-month period that the driver has been convicted of this crime, the maximum sentence is a $100 fine and/or ten days in jail.

For third and subsequent convictions in a single year, the driver can expect to be fined $500 or sentenced to six months in jail. 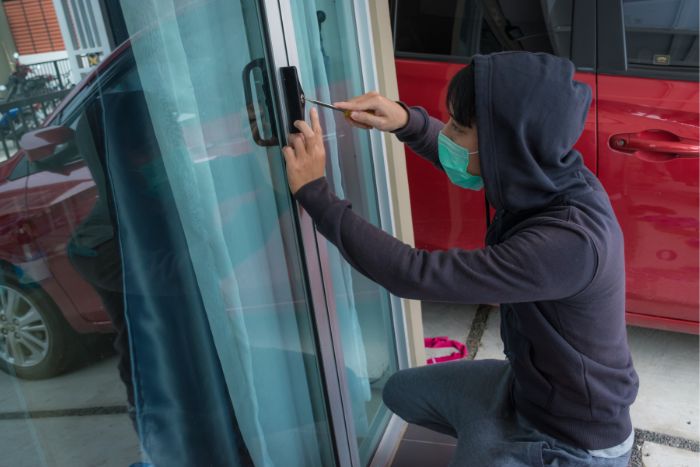 How to Protect Yourself from a Break-In

How to Protect Yourself from a Break-In