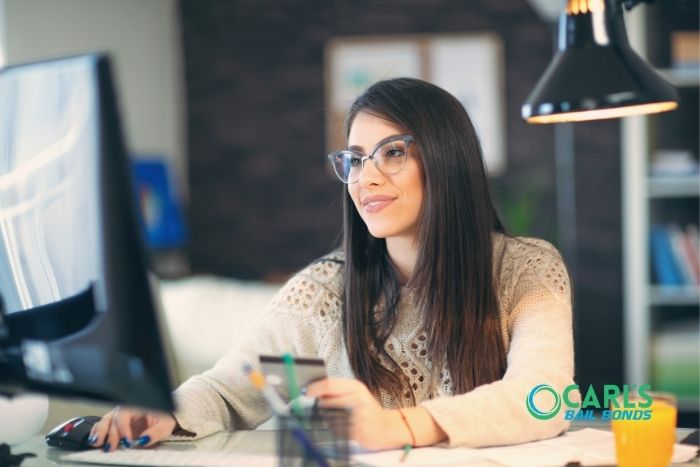 According to Penal Code 484 (e) PC, using stolen credit or debit cards in California is considered an act of grand theft.

While many cases of credit/debit card fraud in California are felonies, the issue is one of California’s wobbler crimes. The deciding factor between being charged as a felony or misdemeanor is the amount of money obtained via the stolen credit/debit card. Anything with a value of $950 is considered petty theft and a misdemeanor. If you used a stolen debit/credit card to steal more than $950 you will be charged with grand theft which is a felony.

It’s important to note that you can’t simply go to multiple ATMs and withdraw a sum of less than $900 each time and expect that you’ll only get charged with petty theft. If the total amount you withdrew exceeds $950, you’ll be charged with grand theft.

It’s important to note that even if you never actually run the stolen debit/credit card through an ATM or at a store cash register. You can also be charged for violating Penal Code 484e if you use the stolen card to transfer money from one account to another or if you are holding onto the card intending to eventually use it for your own purposes.

You can also be charged with violating Penal Code 484e if you fail to retain the permission of the cardholder before holding onto information related to their credit or debit card. The assumption is that the only reason you would continue to have the credit/debit card information is that you plan on eventually using it for your purposes.

When you’re convicted of credit/debit card theft in California, the judge will look at a few different things while they decide how to sentence you. The biggest factors they’ll consider are the circumstances surrounding your use of the credit/debit card and your criminal record, particularly any prior convictions you’ve had for grand and petty theft.

In felony cases, you could be sentenced to as much as three years in jail and serve felony probation. 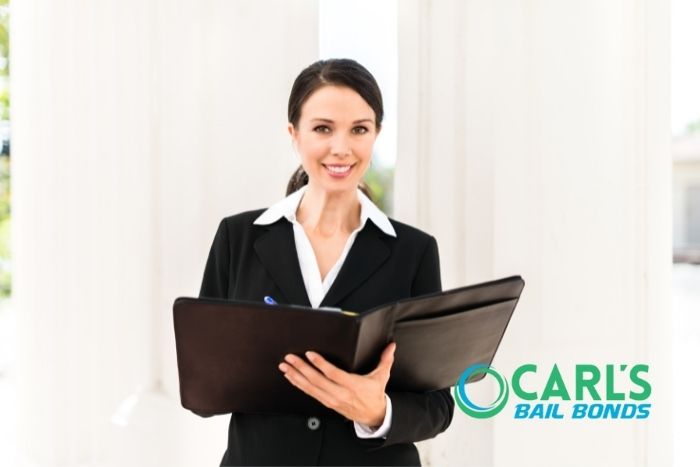 The Difference Between a State and Federal Warrant

The Difference Between a State and Federal Warrant