The Consequences of Vandalism in California 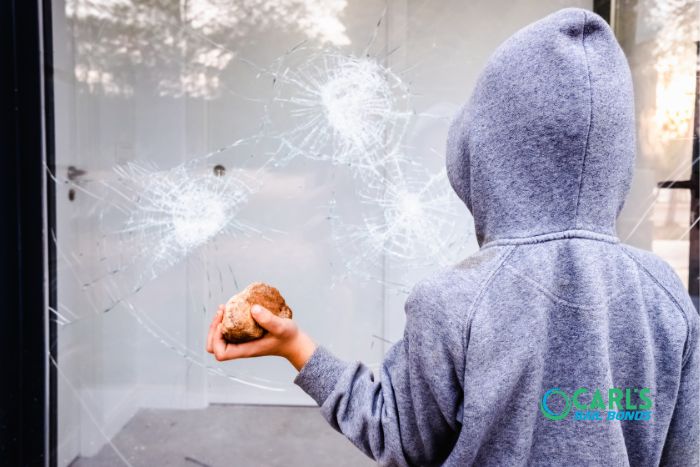 Vandalism is a crime that’s often connected to some sort of strong emotion. An angry neighbor slashes a set of tires. An angry lover spray paints a crude message on an ex’s door. A disgruntled employee throws eggs at their boss’s vehicle.

California lawmakers define vandalism as deliberately and maliciously damaging, destroying, or defacing property that belongs to another. The legalities of vandalism in California are addressed in California Penal Code 594 PC. It states:

“(a) Every person who maliciously commits any of the following acts with respect to any real or personal property not his or her own, in cases other than those specified by state law, is guilty of vandalism:

(1) Defaces with graffiti or other inscribed material.
(2) Damages.
(3) Destroys.

Whenever a person violates this subdivision with respect to real property, vehicles, signs, fixtures, furnishings, or property belonging to any public entity, as defined by Section 811.2 of the Government Code, or the federal government, it shall be a permissive inference that the person neither owned the property nor had the permission of the owner to deface, damage, or destroy the property.”

Legally speaking, it doesn’t matter how hurt or angry you were, or how much you thought your actions were justified, if you did something that ultimately resulted in the destruction or damaging of another’s personal property, you’ll be charged with vandalism in California.

How serious is a vandalism charge in California?

The impact a vandalism conviction has on your life is determined by the severity of the vandalism. If you’re actions resulted in property damage that did less than $400 in damage, you’re facing a misdemeanor. If you’re convicted and the judge decides to hit you with the maximum sentence, you’re looking at a year in jail and/or a $1,000 fine.

If you’re convicted of doing over $400 in damage during your vandalism spree, you’re facing felony charges. The maximum sentence is a year in jail and up to a $10,00 fine.

Parents of minor children need to understand that the state will hold the parent liable for any vandalism their child does and will have to pay a fine. In many cases, the minor is required to perform community service as a part of their sentencing. 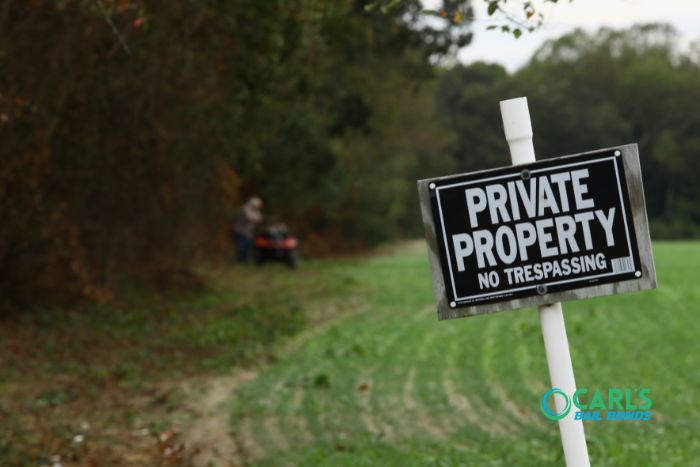 What is Considered Prowling in California

What is Considered Prowling in California