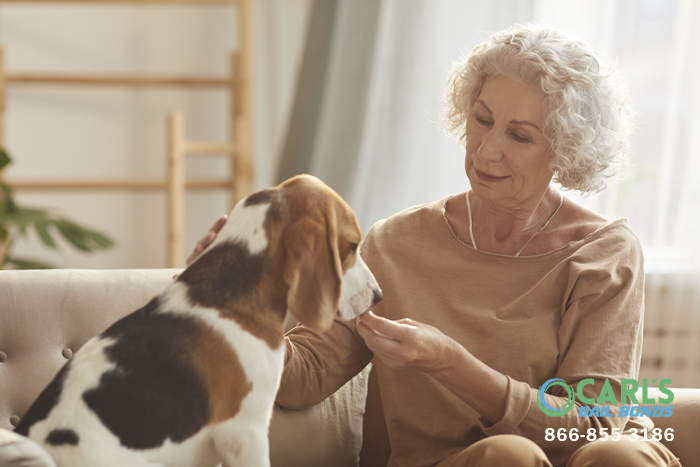 Society dictates that we take care of our elders. The idea is that they cared for us when we were too young to fend for ourselves, and now it’s our turn to return the favor. The problem is that some people don’t behave the way that society dictates and commit a crime that’s called elder abuse.

California’s elder abuse laws are designed to protect state residents that have passed their 65th birthday. Most victims are older and no longer able to completely care for themselves.

Elder abuse in California is one of the state’s famous wobbler laws. This means that you could be charged with a misdemeanor or a felony. The decision isn’t based on whether the DA is having a bad day, but rather a specific set of criteria.

If you’re convicted of misdemeanor elder abuse, you could be sentenced to a full year in jail. The rules change in cases of felony elder abuse. One of the big changes is that prosecutors have more time to determine if they should file charges. They aren’t hampered by the one-year time limit. While the prosecutor gets more time to file charges against you, they also have to build a much stronger case.

To convict you with felony elder abuse, the DA has to prove that someone in your care experienced great bodily harm. In most cases, the abuse takes place over a long time, but it can also be a single incident, such as pushing the elderly person you were caring for down a flight of stairs. If you’re found guilty of felony elder abuse, you could spend the next four years in a state prison and also have to pay a substantial amount of fines.

It’s worth noting that there are circumstances that can trigger an even more severe punishment for elder abuse. In these cases, the age of the victim is an important factor. In a felony elder abuse case that involves a person who is older than 70, the judge can add an additional four years to your sentence. If a 70-year-old senior citizen dies as a result of the abuse you inflicted upon them, an additional seven years can be added to your sentence.