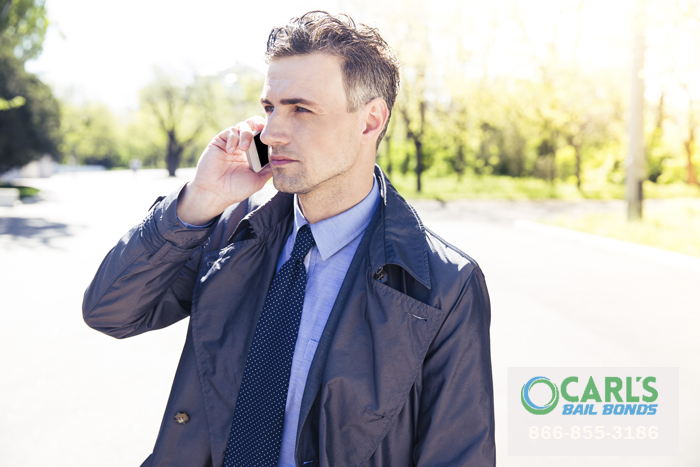 When most people hear the word recording, they automatically assume that someone is a musician who is in the process of laying tracks. The term recording has a much different meaning to people involved in the California court system.

California has something that is often referred to as a two-party consent law. The main idea behind the law was to limit wiretapping, but in the digital age, it covers a wide array of issues, including using a recorder to create a copy of a phone conversation or videotaping someone without their consent. The issue came up with Kim Kardashian famously revealed that she’d recorded a phone conversation between Kanye West and Taylor Swift.

The law was originally created to encourage law enforcement to go through the legal channels and really build a strong case against people before filing charges. The hope was that by creating clear-cut recording laws, there would be a decrease in the amount of recorded evidence that was thrown out of trials.

The lawmakers who created the law didn’t really predict that a time would come when everyone would have a high-powered recording device in their pocket at all times. As result, some people unintentionally violated that state’s recording laws.

Unless you’ve received a warrant, you’re not legally allowed to record another person’s conversation without first telling them. It sounds simple enough. The problem is that it’s becoming increasingly easy to accidentally record a conversation. All it takes is having a dashcam that records sound mounted on your car. Another example is accidentally hitting the record button on your phone while you’re talking to someone. The issue has come up a few times when someone was shooting a video of something and accidentally recorded a nearby conversation.

If someone believes that you violated the recording laws, they are allowed to file charges against you. If you’re convicted, you can spend a year in jail and possibly be charged a $2,500 fine. If it’s a repeat offense, the amount of the fine can go as high as $10,000.

The good news is that if it was an honest mistake, it’s likely that the charges will be dropped. The charges will also be dropped if you’re able to prove that the recorded conversation took place in a place where the speakers couldn’t reasonably claim that they could expect complete privacy.