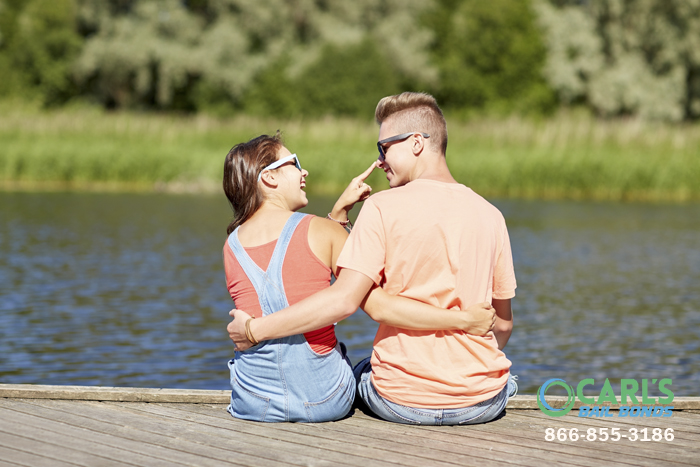 Teenagers are full of two things. Hormones and emotions. The combination causes them to make questionable life choices, which includes engaging in sex. When parents learn that their teenage child has become sexually active they often find themselves worrying if their child can be charged with statutory rape.

Recent changes to California’s statutory rape laws have made the issue even more confusing than it is in some other states.

What is Statutory Rape?

Strictly speaking, statutory rape has nothing to do about sexual consent. In statutory rape cases, both parties are usually willing. These cases aren’t about the willingness of both partners but whether they’re able to cope with the emotional and physical ramifications that go hand in hand with a sexual relationship.

According to the law, statutory rape takes place when someone has sex with a minor, who is otherwise referred to as a person who hasn’t reached the age of consent.

Is it Possible for a Minor to be Charged with Statutory Rape?

The question of whether it’s possible for two minors to be accused of statutory rape doesn’t have a clear legal answer.

According to California Penal Code Section 261.5, statutory rape takes place whenever someone has sex with someone who hasn’t reached their eighteenth birthday. According to that, if a sixteen-year-old couple decides to have sex, both of them can be charged with statutory rape.

The problem is that for the charges to stick, the court has to determine which member of the couple is the victim and which is the aggressor, something that’s nearly impossible to do when both are minors. Due to the legal complexities of the situation, the charges are usually dropped and the court lets the parents decide how to handle the matter.

Penalties for Statutory Rape in California

Statutory rape charges in California are a serious matter. Statutory rape is one of the state’s many famous wobbler offenses. No two cases are handled the same way, which can make it difficult to guess what the final results will be. The most extreme cases can result in a sentence that includes 3 years in jail as well as a $10,000 fine.

Sometimes the court requires that the defendant register as a sex offender, but there are also situations where that hasn’t happened. It largely depends on the age of the two people involved in the case as well as the type of relationship they’re engaged in.

The best way to make sure you never have to unravel the complexities of statutory rape is by making sure your sexual partner is always over 18 years old. 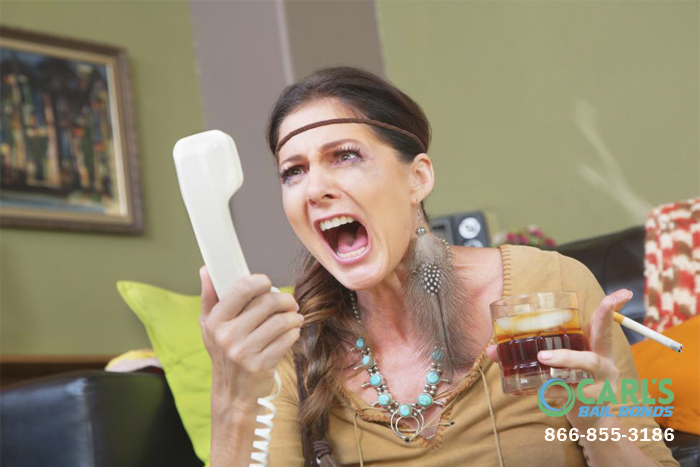