Smoking in Your Car 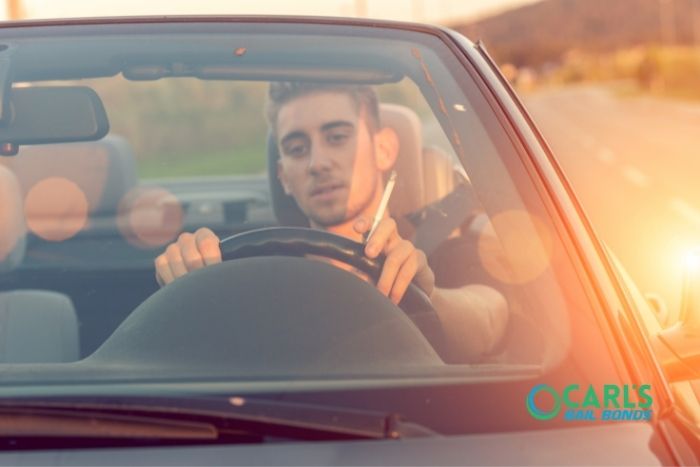 Strictly speaking, you’re not prohibited from smoking cigarettes or vaping tobacco in your car. That doesn’t mean it’s a great idea.

The biggest issue connected to smoking while driving is the risk of you having a distracted moment. Even though it probably only takes you a split second to light your cigarette, that’s a second when your attention isn’t focused on your driving. A whole lot of things could go wrong during that moment of inattention.

Another issue is the knee-jerk reaction you may have if you drop your cigarette, particularly if the lit cigarette falls on bare skin. If you jerk your leg or arm in pain, you could slam on the brakes, shoot unexpectedly forward into the car ahead of you, or even swerve into oncoming traffic. If any of these things happen, you could get a ticket for distracted driving.

If you have a minor in the car, you’re prohibited from smoking in the vehicle. It doesn’t matter if that vehicle is moving or parked, you can’t smoke while the minor is sharing your car.

If you plan on smoking pot while in your vehicle, you should know that it’s not a good idea. Yes, you’re legally allowed to use pot for recreational purposes but the rules pertaining to pot and driving are very similar to alcohol and driving.

Current California law makes it illegal to get behind the wheel after you’ve been smoking pot. You’re also not allowed to smoke it while you’re driving. One of the interesting side effects of Proposition 64 was that it allocated more funding that went directly to the California Highway Patrol who used it to help deal with what they call “drugged drivers.”

Just like a DUI, a drugged driving offense can have a huge negative impact on your life. If you’re convicted of drugged driving in California, your sentence can include anywhere from 96 hours to 6 months in jail. You can also be fined from $390-$1000 plus court costs. You’ll be required to take a DUI prevention course and will likely have your license suspended for 6 months. That’s for your first offense.

The third and subsequent times you’re convicted are really bad. The maximum jail time you can serve stays at a single year and you’ll be fined up to $1000, but you’ll lose your license for three years.

All things considered, it’s best to wait until you have no reason to get behind the wheel before indulging in recreational marijuana. 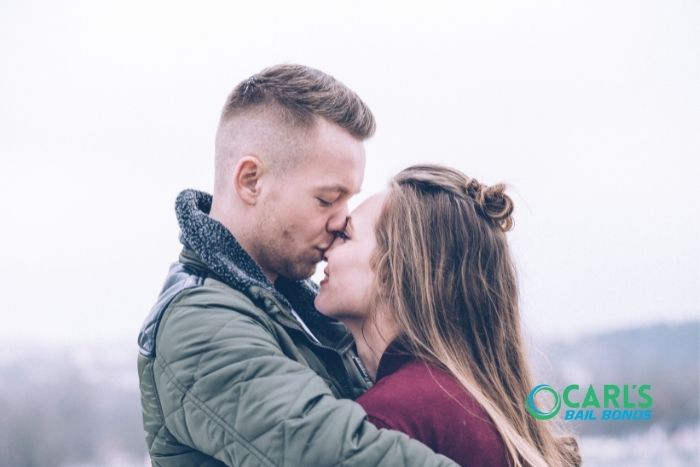 Spend Valentine’s Day with your Sweetheart, Not a Cell Mate

Spend Valentine’s Day with your Sweetheart, Not a Cell Mate