Music Piracy and The Consequences of Digital Piracy 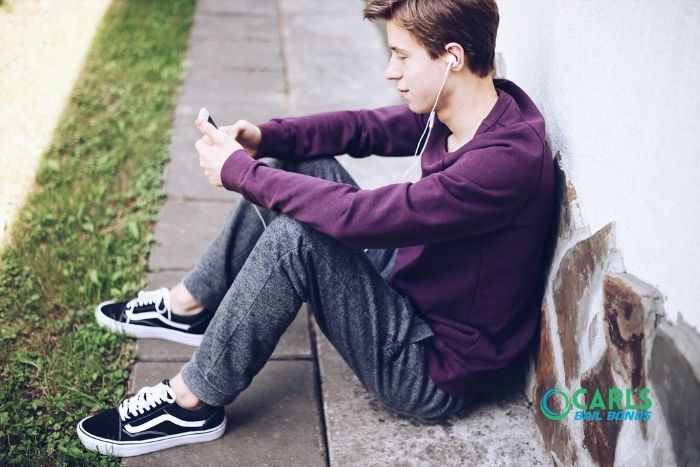 The cost of living is rising at the speed of light, which has most of us looking at ways we can reduce our discretionary spending. For many of us, that means reducing what we spend on music. The problem is that while not spending money on CDs and music downloads keeps some cash in our pockets, it also means that life feels pretty boring, which in turn prompts us to do something we haven’t considered in a few years. We start downloading songs via illegal means and engaging in digital piracy.

Digital music piracy might not seem like a big deal. After all, you’re only downloading a couple of songs, songs that the radio plays for free, so it’s not like you’re hurting anyone, right?

Digital piracy has been around for a long time. Back when kids were laying on their beds, one finger resting on the record button of a tape recorder, ready to hit play as soon as the opening notes of the current top pop hit came on the radio, no one really cared. The development of the internet changed everything. The internet provided more people with a cheap way to download entire music libraries for free. The music industry has felt the pinch of illegal downloads. It’s estimated that digital piracy reduces sales by 30%.

What some of us don’t realize is that each time we download a song illegally, we’re actually breaking the law. Digital music piracy is as illegal as driving off without paying for a tank of gas or shoplifting a bag of candy. Illegal music downloads are considered a form of copyright infringement. If you’re caught illegally downloading the music, or even if you’re simply in possession of illegally downloaded music, you could face felony charges and a potential fine of $250,000. The more money the music industry loses to digital piracy, the more aggressive they’ll become about tracking down perpetrators, which increases the odds of you getting caught with the illegal downloads.

Considering the potential consequences of getting caught illegally downloading music, you have to ask yourself if it’s really worth it, particularly given that there are so many relatively low-cost options currently available when it comes to fulfilling your musical needs. Public radio remains free provided you’re willing to listen to commercials. If the commercials make you crazy, you should consider one of the many low-cost musical streaming services that are currently available. Just make sure you choose a streaming service that is legitimately connected to the music industry. 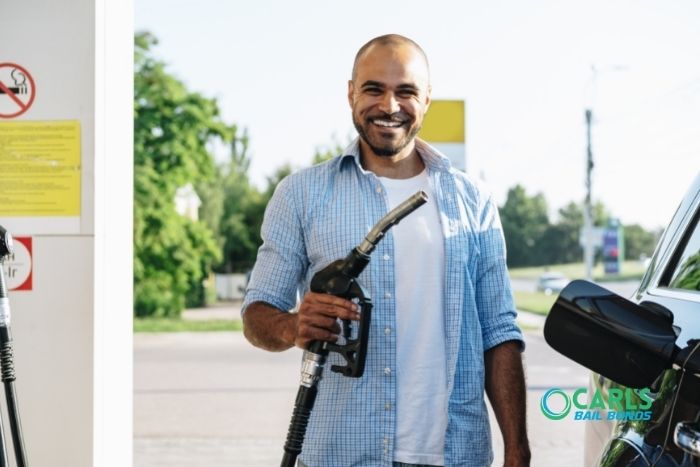 5 Things You Can Do to Save Gas While Driving

5 Things You Can Do to Save Gas While Driving