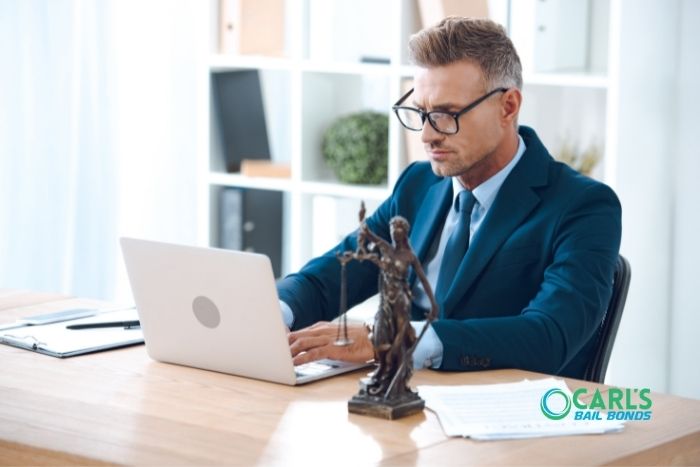 Most of us hear the word mayhem and instantly think of those weird auto insurance commercials that feature a character name Mayhem creating strange accidents to show why you need auto insurance.

Anyone who has ever faced mayhem charges in California knows that the state has a very different idea of what mayhem is.

The issue of mayhem is addressed in California’s Penal Code 203 PC. When you read the law, you quickly discover that legally speaking, there’s nothing fun about mayhem.

In California, mayhem is defined as,

“Every person who unlawfully and maliciously deprives a human being of a member of his body, or disables, disfigures, or renders it useless, or cuts or disables the tongue, or puts out an eye, or slits the nose, ear, or lip, is guilty of mayhem.”

It shouldn’t come as a surprise that mayhem in California is a felony charge. If you’re convicted, you could be sentenced to 2-8 years in state prison and be issued a $10,000 fine.

“a person is guilty of aggravated mayhem when he or she unlawfully, under circumstances manifesting extreme indifference to the physical or psychological well-being of another person, intentionally causes permanent disability or disfigurement of another human being or deprives a human being of a limb, organ, or member of his or her body.”

A guilty conviction of aggravated mayhem can result in a life sentence in prison with the possibility of parole.

Most cases that involve California mayhem charges also have additional, serious charges connected to them. 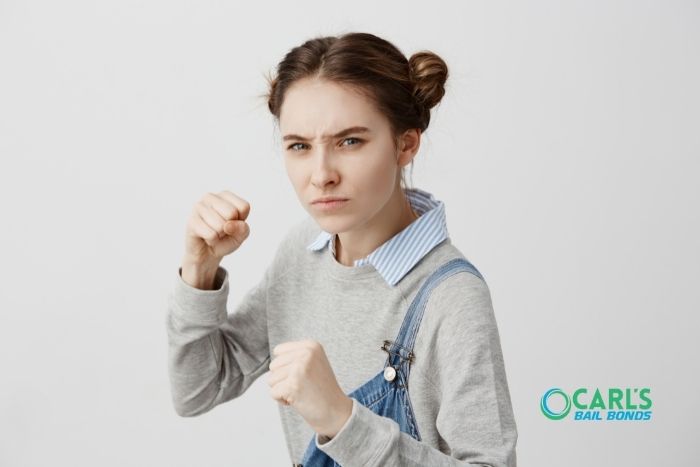