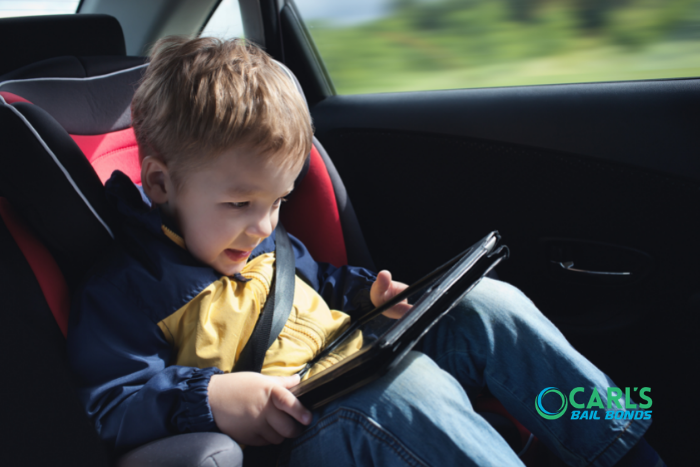 Kids and hot cars are never a good combination. Everyone knows that, yet there is still an average of 38 children who die each year after they’re locked into a hot car.

In all fairness, nearly all of these cases are an accident. The child is strapped into their car seat in the back of the vehicle and the driver simply forgets that they’re there until it’s too late. There are even situations when the parent accidentally locked the car keys in the vehicle with the child.

While accidents do happen, children overheating in the car something everyone would like to forget. If you’re traveling with a small child who can’t possibly let themselves out of the car, you need to figure out what steps you can take to make sure they aren’t accidentally forgotten. The hotter it gets, the more you’re going to have to worry.

One of the things that might help you remember that your child is in the backseat of your car is understanding that it’s illegal to leave your child there. California passed Kaitlyn’s Law in 2001. The law was created in memory of Kaitlyn Russel, who was only six months old when she died after her babysitter forgot her in a hot car for over two hours.

Kaitlyn’s Law makes it illegal to leave your unsupervised infant in the car. So even if there is no danger of them overheating, you still have to bring them into the store or appointment with you.

Leaving a child under the age of six in a vehicle when they have no supervision can result in a $100 fine. It’s not unusual for the judge to waive the fine after you’ve completed a community education program.

In many cases, leaving a young, unsupervised child in the car, especially on a hot day, will result in you being charged with child endangerment. It is one of California’s wobbler offenses. In felony cases, you could face up to six years in prison. In misdemeanor situations, you could be sentenced to a year in county jail. In both situations, the Child Welfare Service will likely become involved and decide if you should retain custody of your child. 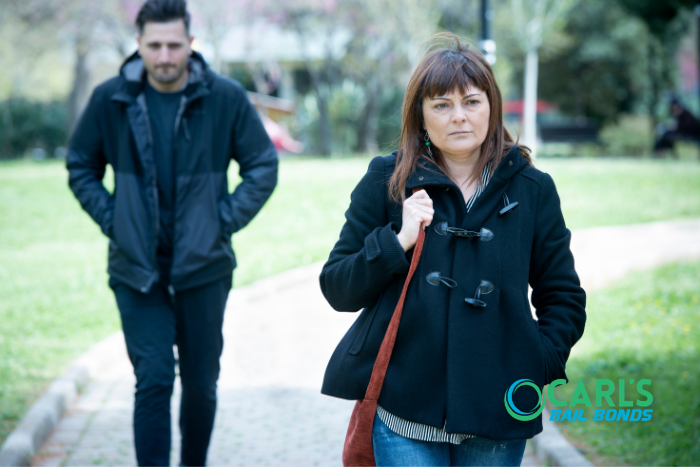 What is Felony Stalking

What is Felony Stalking