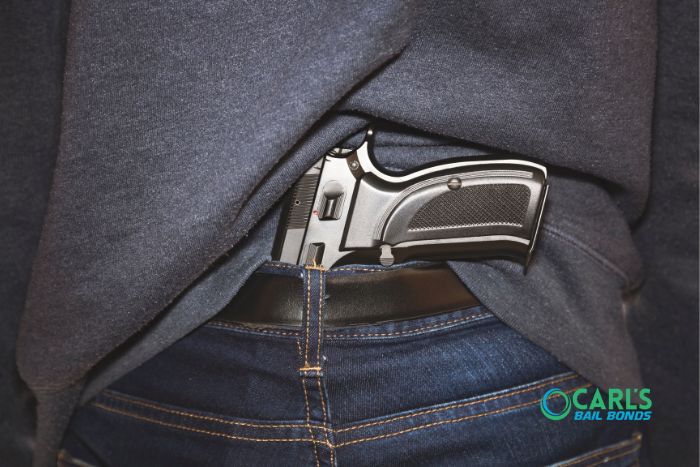 The topic of carrying a loaded firearm in California is covered in Penal Code 25850 PC. When you read through the law, you’ll find that even though you have an ownership license for the firearm, if that firearm is loaded, you’re not allowed to have it:

When you read through Penal Code 25850, you’ll discover that this is a very complex law. It states that:

(b) In order to determine whether or not a firearm is loaded for the purpose of enforcing this section, peace officers are authorized to examine any firearm carried by anyone on the person or in a vehicle while in any public place or on any public street in an incorporated city or prohibited area of an unincorporated territory. Refusal to allow a peace officer to inspect a firearm pursuant to this section constitutes probable cause for arrest for violation of this section.”

The thing you have to understand is that while California lawmakers are willing to allow you to have a gun that you can use to defend yourself and your property from criminal elements, they want you to leave that firearm at home. If you feel that you must have the firearm with you, you must:

It’s straight-up illegal to carry a concealed firearm in California, just like it’s illegal to have a loaded firearm on you while you’re out and about.

Getting caught with a loaded firearm in California is illegal, but it’s also one of the state’s wobbler offenses. Factors that determine whether you’re charged with a misdemeanor include:

If you’re convicted of the misdemeanor of having a loaded weapon in a public space, you could be sentenced to a year in county jail and/or required to pay a $1,000 fine. Certain prior convictions on your record could mean a mandatory three months in county jail.

If you’re convicted of a felony of having a loaded weapon in California, the maximum sentence is up to three years of incarceration and/or a $1,000 fine. 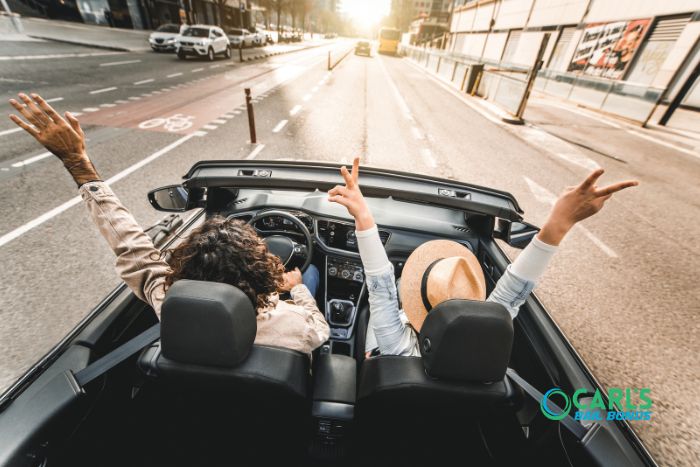