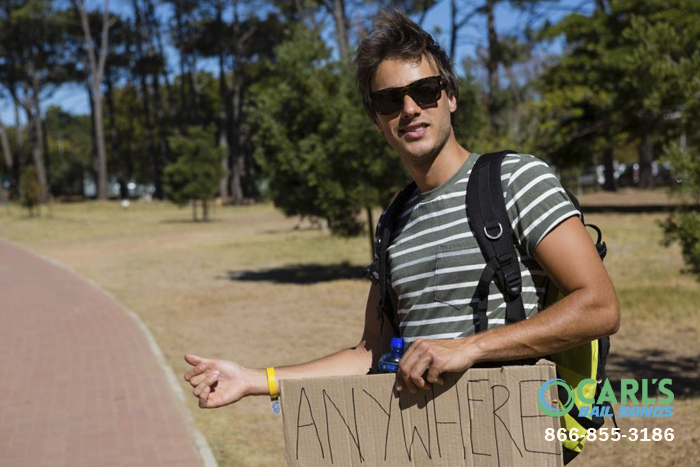 Signs warning drivers about the dangers of picking up hitchhikers the sides of California’s highways. Upon seeing these signs, most of us assume that we’re close to one of the state’s prisons and that cops are worried that a hitchhiker could be an escaped convict. Few of us know that the reason there are so many signs warning about hitchhikers scattered along California’s immense span network of highways is because hitchhiking is actually illegal.

The issue of hitchhiking is addressed in CA Veh Code § 21957 (2018) 21957. The law states that “No person shall stand in a roadway for the purpose of soliciting a ride from the driver of any vehicle.”

Clearly, the law doesn’t want anyone hitchhiking, but what if you’re vehicle has broken down and you need a ride into town? Are you supposed to walk the whole way? And what if you pick up a hitchhiker?

It’s obvious that the law was created to discourage hitchhiking, but it’s the language you want to pay particular attention to. It states that you can’t stand in the middle of the road and try to flag oncoming traffic down and asking for a ride. If one of California’s highway patrol officers catches you doing so, they’ll likely stop and ask you to move off the road. They might even issue a ticket.

However, according to the strict language of the law, you are free to stand on the shoulder of the road and attempt to flag down an approaching vehicle. The trick is, you have to do it in such a way that you’re not disrupting traffic.

If you are a driver who spots someone who wants a lift, you’re allowed to stop and offer them one, but not if you’re on one of the state’s massive freeways. Stopping on the shoulder of one of those could disrupt the flow of traffic and cause a serious accident. You’ll have to somehow signal to the hitchhiker that you’ll meet them at the next exit. 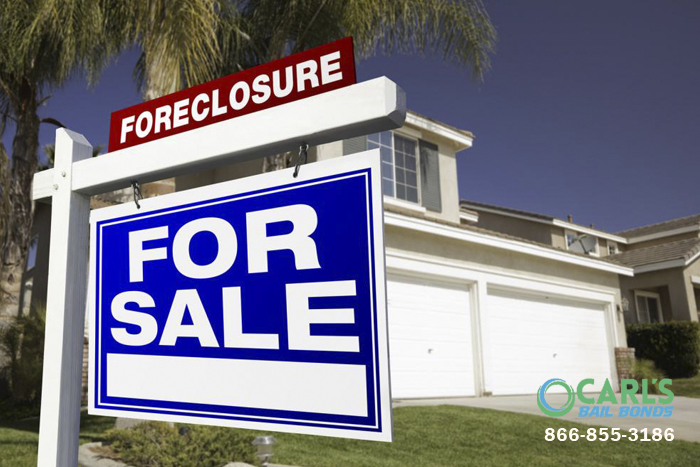