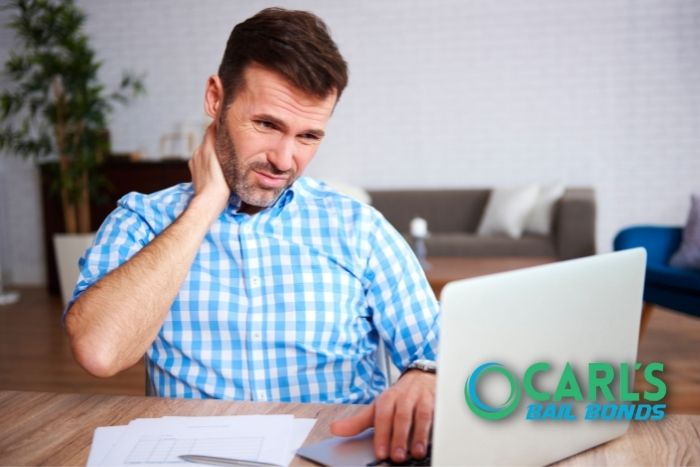 GoFund Me has been a wonderful tool. It’s allowed people, non-profit organizations, and more to quickly raise money for important causes and emergencies. While many great things can be said about GoFund Me, as always, there’s also a dark side. Shortly after GoFund Me started making waves, scammers flocked to the site and started working a variety of cons.

Albert Lonzo Adams III is a perfect example of someone learning how to use GoFund Me to run a scam and earn money. In Adams’ case, people thought that they were helping dogs in need. On his GoFund Me page, Adams explained that he was the owner of the Soaring Paws Charity which flew to various locations around the country and collected dogs who would otherwise be euthanized.

People loved the work they thought Adams was doing and generated an enormous amount of money to his GoFund Me campaign. During the four years that Adams was actively using GoFund Me, he managed to raise over $140,000. He also created a new campaign that was going to help him purchase another plane.

Eventually, some people became suspicious of Adams GoFund Me campaigns and an investigation was launched. It was discovered that Adams was collecting the donations under false pretenses and using them for personal use. He was arrested and eventually charged with multiple counts of organized fraud and making a false statement in support of an insurance claim.

Adams isn’t the only one who has created a GoFund Me fraud. Others have found that the donation platform is a great place to run a scam.

The good news is that there are some ways you can make sure that the money you’re about to donate to a GoFund Me campaign is going where it should.

The first thing you should do is run a reverse image scam. Many fake charity organizations like the one Adams ran will use pictures the orchestrator of the scam has found online. If a reverse search reveals that the images are consistently coming from a source that doesn’t match the GoFund Me organizer’s name, don’t give them any money.

Make sure the campaign has generated at least some comments. In most cases, the first comments posted shortly after the campaign goes live will frequently be from friends and family. These types of comments give the campaign credibility.

Look into the organization’s history, if you aren’t able to find any history then see that as a massive red flag and hang onto your money.

The best way to make sure you don’t accidentally fall into a GoFund Me page trap is by only donating to causes that you have a personal connection to. 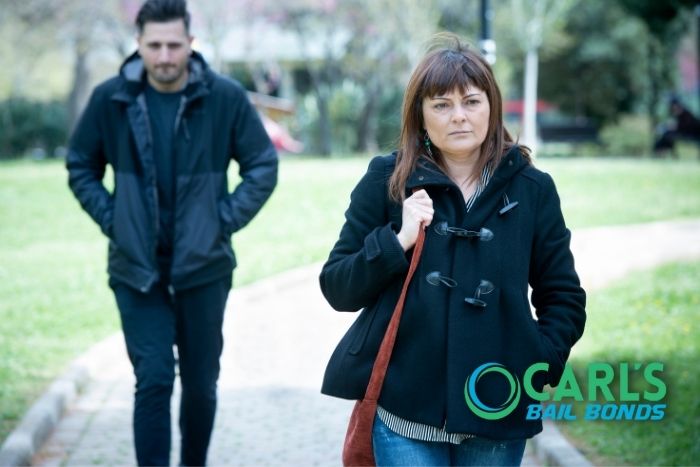 What to Do if You’re Being Stalked

What to Do if You’re Being Stalked