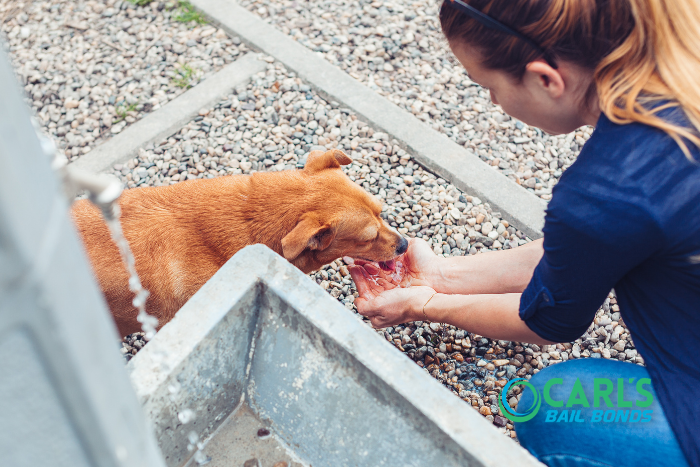 It’s a story that broke the hearts of animal lovers all over Los Angeles. Local newspapers have been covering the story about a kitten who was thrown out in the trash. The fact that the kitten was considered a piece of trash is bad enough, the fact that it was also severely injured makes the story even worse.

The small calico kitten was rescued from the trash in October. When it was examined, a local veterinarian discovered that not only was one of the kitten’s legs currently broken, there was also evidence that the other leg had been fractured and healed badly. Additional injuries included a dislocated hip, bruised lungs, missing teeth, and several bruises and cuts.

Sadly, this kitten’s story isn’t unusual. Every single year, California animal shelters to rescue and care for severely injured animals. What makes this case different is that police believe they’ve found the Lawndale man who is responsible for the kitten ending up in the trash. He’s been arrested and charged with felony animal cruelty.

In an interesting twist, the kitten provided the clue needed for the local police to arrest the man believed to be responsible for the kitten’s injuries. The most important lead in the case came from the kitten’s microchip.

While the Lawndale man was arrested, he didn’t stay in jail long before he was released on his own recognizance, meaning he didn’t have to pay any bail. He doesn’t have to appear in court until July 22 for his arraignment. Police records indicate that he’s been charged with two counts of felony animal cruelty and two misdemeanor counts of failure to properly care for an animal.

If convicted of felony animal cruelty, the judge could sentence the Lawndale man to spend three years in prison and charge him a $20,000 fine. In addition, the judge could order the man to also cover the cost of the kitten’s expenses for the time the cat was in foster care and receiving medical attention.

If convicted of a misdemeanor for failure to care for an animal charges, the man could be required to pay a $1,000 fine and serve six months in jail. 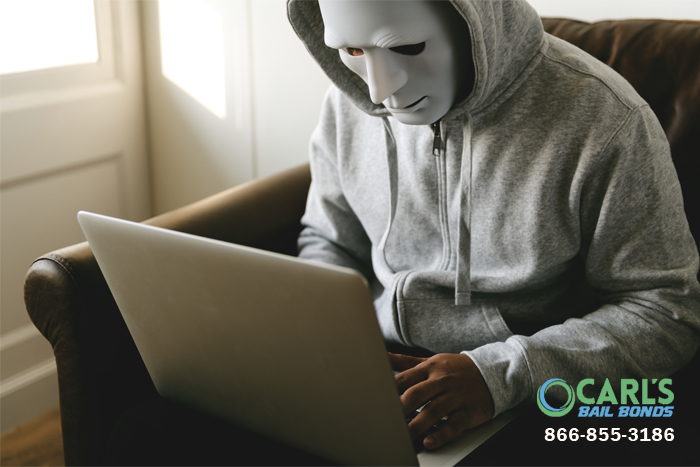