Police chases might look exciting on television, but the reality is much different. Evading the police in California is dangerous, especially if the event takes place in a place that is heavily populated by either other drivers or pedestrians.

Fleeing from the police, even if they only want to question you, can result in serious legal consequences.

Evading the Police is Illegal

Police pursuits are incredibly dangerous. In 2001, the National Highway Traffic Safety Administration revealed that police pursuits were connected to 365 deaths. The fact that 140 of the people killed during these pursuits were innocent bystanders was particularly alarming. In an attempt to reduce the number of annual police pursuit deaths, California lawmakers passed that law makes evading the police illegal.

The exact wording is “Any person who, while operating a motor vehicle and with the intent to evade, willfully flees or otherwise attempts to elude a pursuing peace officer’s motor vehicle.”

If you’re found guilty of evading an officer, you can be fined $1,000 and/or sentenced to spend a single year in county jail. If you injured someone or destroyed someone’s property while you were evading the police, it’s possible civil charges will be filed against you. Being found guilty of evading an officer will not have a negative impact on your ability to purchase or own a firearm in California.

In order to be found guilty of evading an officer, the prosecution has to prove that you knew the police wanted to pull you over and that you knowingly took evasive actions.

You Can’t Out Run the Radios

The simple reality of life is that evading the police is usually a futile act. Your vehicle might be faster than theirs, but you can’t outrun their radios. Before you’ve gotten very far, all the police in the area will have been alerted to the situation and be looking for you. Sooner or later, one will stop and arrest you. CCTV, drones, and GPS satellites further decrease the odds of your successfully evading the police.

Considering how slim the odds are of you getting away, in the long run, you’re better off holding your ground and allowing the police to question you. 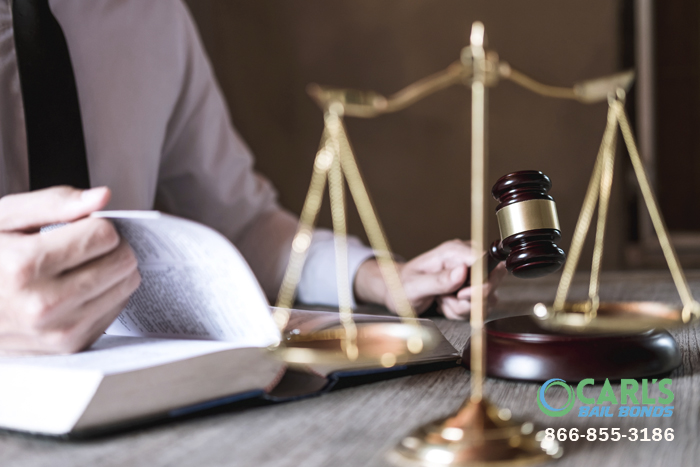 The Right to Remain Silent

The Right to Remain Silent