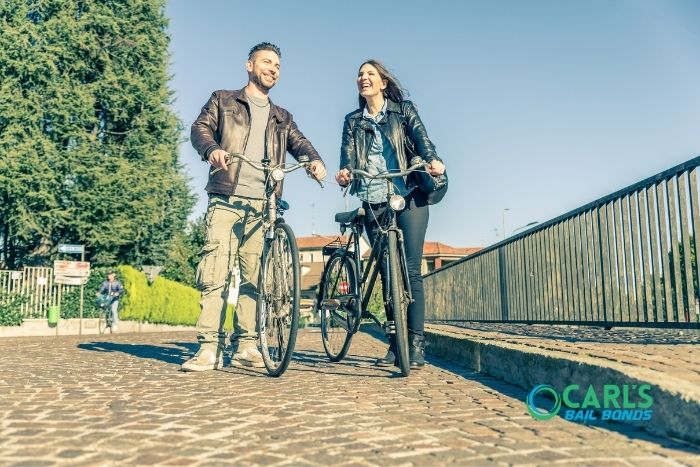 We hear a great deal about the dangers of drinking and driving. We understand that a single DUI can have a horrible, long-term impact on our lives. As a result, many of us take steps to avoid even the possibility of getting behind the wheel if we think there’s a chance we’ll have a little too much to drink while we’re out on the town.

One of the ways many of us try to avoid a potential DUI charge is hopping on our bicycle and riding it to the nearest bar. We figure that since we’re not even bringing our car, we can drink as much as we want and cycle home later without having to worry about getting arrested.

The only problem with this plan is that if you’re drunk and spotted by a local police officer, you could be charged with cycling under the influence.

Most cases of cycling under the influence appear in court because the person on the bike had the bad judgment to try riding their bike on a local highway, something you can’t do even if you are sober. The reason is that it’s simply too dangerous. One moment of inattention or a single bad judgment call and you could find yourself in the middle of a serious accident.

There are some cases where a person was arrested for cycling under the influence because a patrol officer noticed that the cyclist was acting erratically. Once again, the concern is that you’ll do something that will result in an accident. Biking erratically, weaving, or trying to bike down the middle of the road will alert an officer to the fact that you’re under the influence.

While being charged with biking under the influence isn’t fun, it’s not as bad as getting a DUI. As long as you didn’t cause an accident, you won’t have to serve any jail time. The maximum sentence is a $250 fine.

While you won’t serve jail time, this is a misdemeanor offense, not an infraction, so it could turn up on a background check. In addition to being charged with cycling under the influence, there’s also a good chance that you’ll also face a public intoxication charge.

The fact that you can be charged with cycling under the influence is another reason why you should either have a designated driver or decide to stay home whenever you feel an urge to get drunk and have a good time. 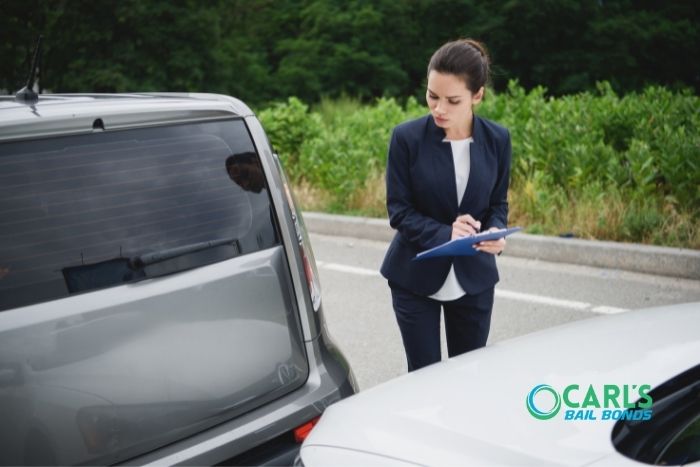 Do I Have to Report a California Traffic Accident?

Do I Have to Report a California Traffic Accident?