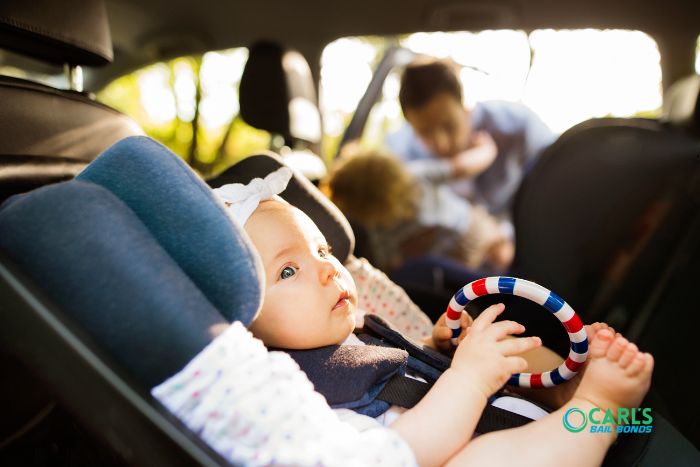 Every parent who has an infant knows that they’re supposed to have a car seat installed in their vehicle. They even know that it’s state law. What some parents don’t know is how important the car seat is and the consequences of having a car seat that doesn’t meet current safety standards, that isn’t properly installed, or that isn’t properly fitted to their child.

According to Car Buyers Guide, “in a recent study, the RSA inspected 5000 child seat installations from the public and found that over 4000 of them needed adjustments of some kind to ensure optimum safety.”

According to the Mayo Clinic, the most common mistakes parents make when it comes to the car seats they’re using include:

The first time a driver is ticketed for not following California’s car seat laws, they’ll be issued a ticket. $100 of that ticket pertains to not having the child properly restrained. Court fees and additional charges will also be added to the ticket. After that initial ticket, the fine connected to not properly restraining the child is $250.

In some cases, the ticket for not having a child properly restrained to a child seat is the least of the driver’s worries. In many situations, the driver will also face charges of negligence and child endangerment.

It doesn’t matter how big a rush you are in, always take the time to make sure your child is safe before you hit the road. 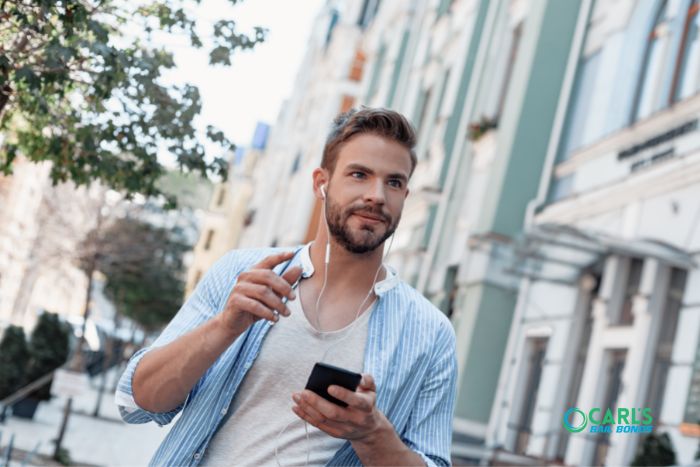 Learning How to Be Aware of Your Surroundings

Learning How to Be Aware of Your Surroundings