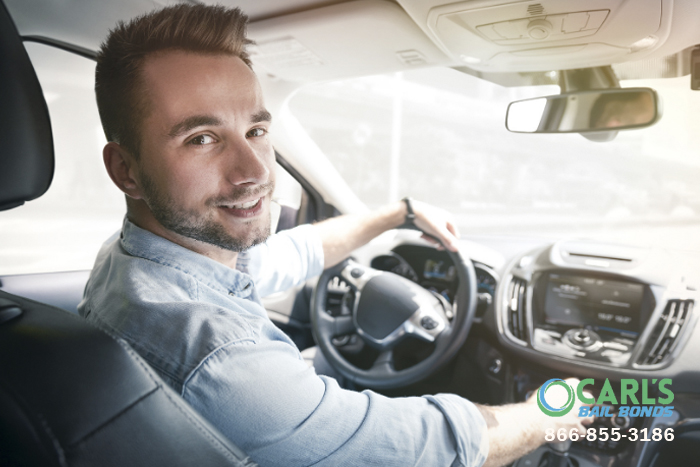 Rideshare programs like Uber and Lyft are a great way for some people to supplement their income. The programs are designed so that you get to choose your hours. In some cities, people have found that they were able to live a respectful living as a rideshare driver.

The problem some people encounter is that they aren’t properly prepared for the reality of becoming part of a rideshare program. There are some legal issues you should review before you pick up your first customer.

As rideshare programs gained popularity, California lawmakers realized that they needed to step in and start regulating the practice. This led to the creation of several state laws. It’s important to understand that these state laws pertain to anyone who is part of a rideshare program, it doesn’t matter if you’re a full-time driver or if you’re picking up your first passenger.

California state laws rideshare drivers must familiarize themselves with include:

Rideshare drivers are impacted by Assembly Bill NO. 5 which went into law on January 1, 2020. The law officially changed your status from that of a freelance contractor who simply provided work for Uber or Lyft to that of an employee.

Issues concerning Assembly Bill NO. 5 resulted in a case appearing in the California Superior Court where a judge ruled that both Uber and Lyft were legally responsible for paying drivers a mandated benefit, over time, business-expenses, and minimum wage.

Personal safety and liability issues have been raised by both drivers and passengers. At this point, there aren’t any laws that require rideshare drivers to install a dashboard camera in their vehicle, which would prevent false claims from being filed against drivers, but it is still a good idea.

The most important thing to remember is that you will have to claim any money you make as a rideshare driver and pay taxes on it. Get into the habit of keeping detailed rideshare financial records so that if you’re ever audited, you won’t have to worry about getting a bill for back taxes and unclaimed income from the IRS. 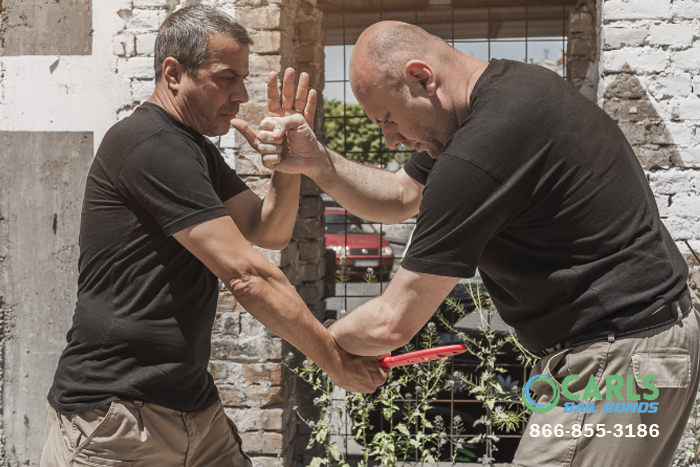