After Hours Alcohol Sales in California 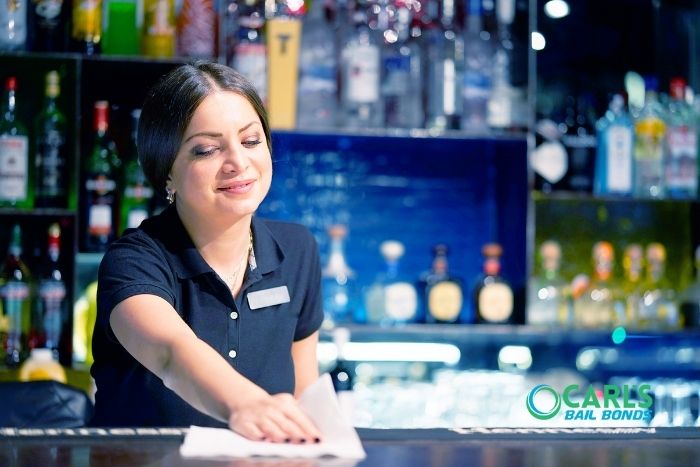 Businesses that have gone through the effort of applying for a California liquor license and who are approved agree to only sell alcohol during the permitted hours. The good news is that there aren’t many times when you’re not allowed to sell alcohol to customers. At this point, the only times California prohibits the sale of alcoholic products are from 2 o’clock a.m. and 6 o’clock a.m.

The idea that you can’t sell or buy alcohol at certain times of the day seems weird to many people, particularly since as long as you’ve already purchased the alcohol, you’re free to drink it in the comfort of your own home.

The reason businesses aren’t allowed to sell alcohol from 2 o’clock a.m. and 6 o’clock a.m. isn’t entirely clear. The issue likely stems from concerns over drunk driving. The idea being that if people know that they can’t purchase additional alcohol, they are far less likely to get behind the wheel while intoxicated after running out when they know there isn’t any chance they can get more.

The consequences of selling alcohol after hours aren’t quite as severe as selling to a minor, but they will still have a disastrous impact on the business. The legal consequences of selling between the hours of 2 o’clock a.m. and 6 o’clock a.m. include potentially being sentenced to as much as six months in a county jail and/or be fined up to $1,000.

It should be noted that some business owners who were charged with selling after hours were able to successfully fight the charge by proving that while the alcohol was consumed (often on the premises) during the time the sale of alcohol was prohibited, it was actually purchased during legal hours. The best way to prove this is with security camera footage and accurate receipts.

It is in every business owner’s best interest to make sure all of their employees fully understand how important it is to avoid selling alcohol from 2 o’clock a.m. and 6 o’clock a.m. 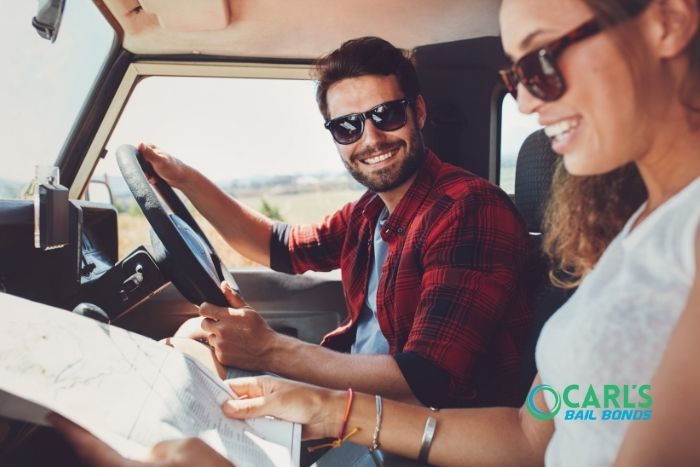