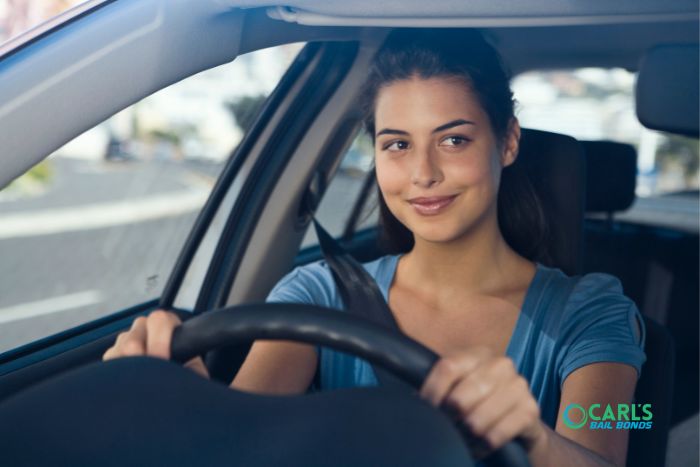 Unlawful Use of a Driver’s License

Examples of unlawfully using a driver’s license in California include:

Don’t assume that the unlawful use of a driver’s license in California will result in a ticket and a fine. This is far more serious than that.

Unlawfully using a driver’s license in California is a misdemeanor. If you’re convicted, you’ll leave the situation with a criminal record. The maximum sentence for this type of crime is up to six months in a county jail and/or a $1,000 fine.

It’s not uncommon for a judge to look at a first-time offender’s case and sentence them to misdemeanor probation.