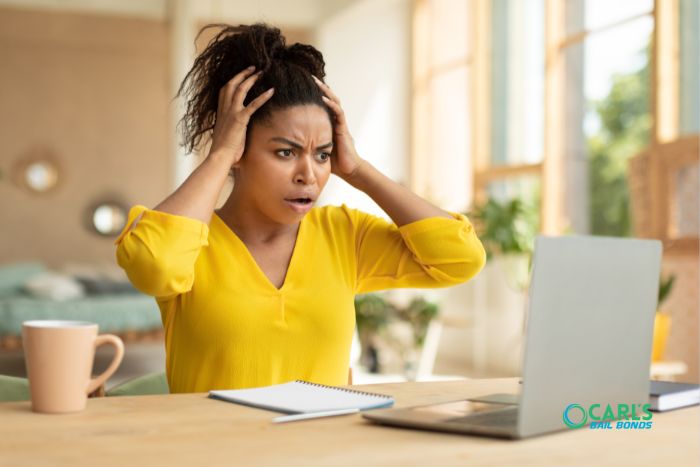 In 2018, the Cyber Security Breaches Survey revealed the shocking news that approximately 43% of all businesses fell for some sort of internet crime. The costs associated with these crimes really added up. It’s estimated that in California alone, businesses collectively lost more than $214 million to internet crimes.

And businesses aren’t the only ones who fall victim to internet crimes. Every single day, there are multiple reports of people who lost thousands as a result of some internet crime.

We get so wrapped up in how victims handle internet crimes that we forget there is someone on the other side of the crime. Even worse, there are routine people who are wrongfully accused of perpetuating an internet crime.

The first thing you should do when you’re accused of committing an internet crime is to follow police instructions. If you’re getting arrested, don’t try to resist. Resisting arrest not only makes you appear guilty, but it can also result in even more charges. When you’re told you’re being arrested for an internet crime, stay calm, cool, and collected.

Don’t say anything to anyone about the alleged internet crimes unless your criminal defense attorney is with you. In addition to making sure both your civil and legal rights are being upheld, your lawyer will stop you from inadvertently saying or doing something that could get you into even more trouble or that could be used to mount an even stronger case against you.

If you’ve been falsely accused of committing an internet crime, don’t fall for the temptation of accepting a plea deal because you’re tired of all the legal drama or have gotten scared because of what the police and the prosecuting attorney are telling you. As soon as you accept a plea deal, you will have a criminal record that will haunt you for the rest of your life. Trust your lawyer to get the charges dropped.

In many misdemeanor cases, the judge opts for probation instead of actual jail time, especially if this is the first time you’ve been in trouble with the law.