Is Skipping School A Crime In California? 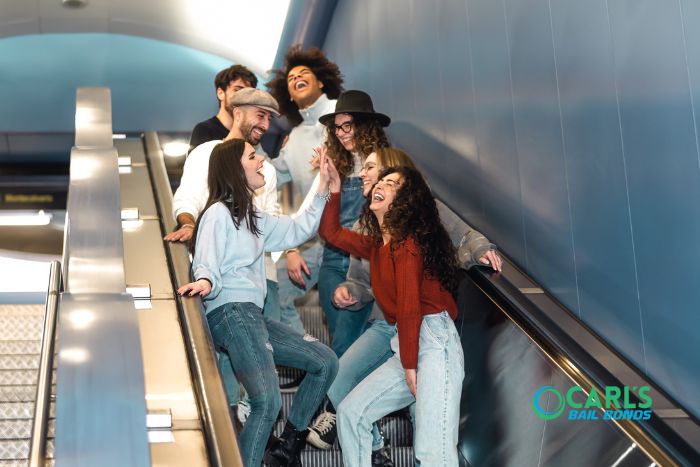 As a parent, you constantly worry about whether you’re raising your child in a way that will enable them to be an independent, self-sufficient, responsible adult. You know that a big part of this process sometimes involves stepping back and letting them do their own things, especially once they become teenagers. It’s likely you understand that part of this means accepting that they will sometimes do things you won’t approve of, including occasionally skipping school.

The problem is that it has recently come to your attention that there are some things your teenage child can do that result in you getting in as much trouble as your child. This new knowledge has you wondering if skipping school is a crime and if it is, can the police come after you?

The way California law is currently set up, all children who are between the ages of six and eighteen are expected to attend public school, private school, or be home-schooled by their parents. Some exceptions are made for children who have severe special needs which make it impossible for them to receive an education.

The failure to attend school or regularly skipping school is a crime in California. It is also a crime that will significantly impact the parents of the truant child.

Just how many absences does it take before your child is considered a truant? Far fewer than you likely think. At this point, the way the law is written, if your child has three or more absences that exceed a period of thirty minutes, they can be considered truant. Your child will become what is considered chronically tardy if they miss five or more days of school.

The good news is that it’s unlikely the cops will knock on your door after your child has been late for school for the third time this year. Even if they skipped an entire day’s worth of school three times, it’s unlikely that you, the parent will face any consequences, though your child will likely get into trouble and have to scurry to make up for the work they missed.

If your child continues to skip school and you are unable to provide an extremely good explanation for their absences (such as severe health problems that are being treated by a doctor and make it impossible for your child to attend school) you will find yourself facing legal consequences. The law usually gets involved when your child misses about 10% of the school year.

The legal consequences parents face when their child routinely skips school are quite severe. The judge will want to take a long look at why your child is skipping school and what steps you’ve taken to discourage the practice. If the court finds that you failed to do everything in your power to encourage your child to attend school, you’ll be fined $500.

The situation goes from bad to worse if it’s determined that not only did you fail to compel your child to attend school but that you actually contributed to their delinquency. In this situation, you could be fined up to $2,000 and/or be sentenced to a full year in jail. In cases that involved children between the grades of kindergarten and eighth grade, the fine can be as large as $2,500. 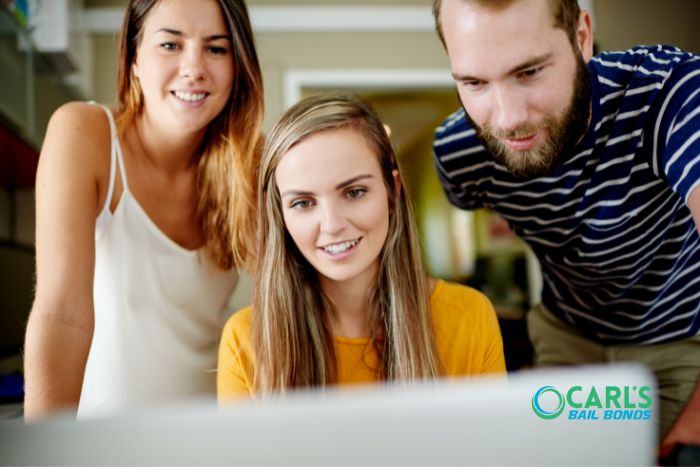 What is California Proposition 57

What is California Proposition 57