It’s no secret that there will be alcohol at Halloween parties, and most adults will enjoy themselves. This alone isn’t a problem. The real problem arises when people who have been drinking decide that they are going to drive. Drunk driving is always a bad idea. It can get a person into a lot of trouble, and yet people break this law all of the time.

DUI Is Illegal in California

It is illegal to get behind the wheel of vehicle while intoxicated, or high, in the state of California. The reason for this is that being drunk, or high, greatly reduces a person’s mental capacities. They have less control over their body movements and have slower reaction times.

All of this adds up to really bad driving. If something unexpected happens in front of a drunk driver, they will be less likely to react in time to avoid an accident. They also struggle to perform simple tasks such as driving in a straight line. Bottom line, all of this puts people in danger.

Penalties of Driving While Drunk

The penalties for driving while drunk here in California depend on a few different factors. For starters, is this the driver’s first time breaking this law, or have they done this before? Also, was someone injured or even killed due to the driver’s actions. All of this plays a part in how the driver is punished for driving drunk.

For a first time offense, a person faces:

A second offense comes with:

Third and subsequent offenses come with:

As one can see, the more often a person drives while drunk, or high, the worse the consequences become.

No sane person would want to risk getting into a car accident with children, so why take the chance? That is why anyone planning on drinking this Halloween should also plan a safe ride home. Assign a designated driver (DD) before going to the party, and make sure the DD knows they are the DD. In addition, getting a safe ride home is less than a phone call away nowadays with apps like Uber and Lyft. There is no reason for anyone to drive drunk.

A person can usually also count on a friend or family member to come pick them up too. While the loved one may not enjoy the call, it is arguably better than finding out someone was hurt because they decided to drive drunk rather than bug someone.

Let’s keep this Halloween safe and fun by not driving while drunk or high this year! 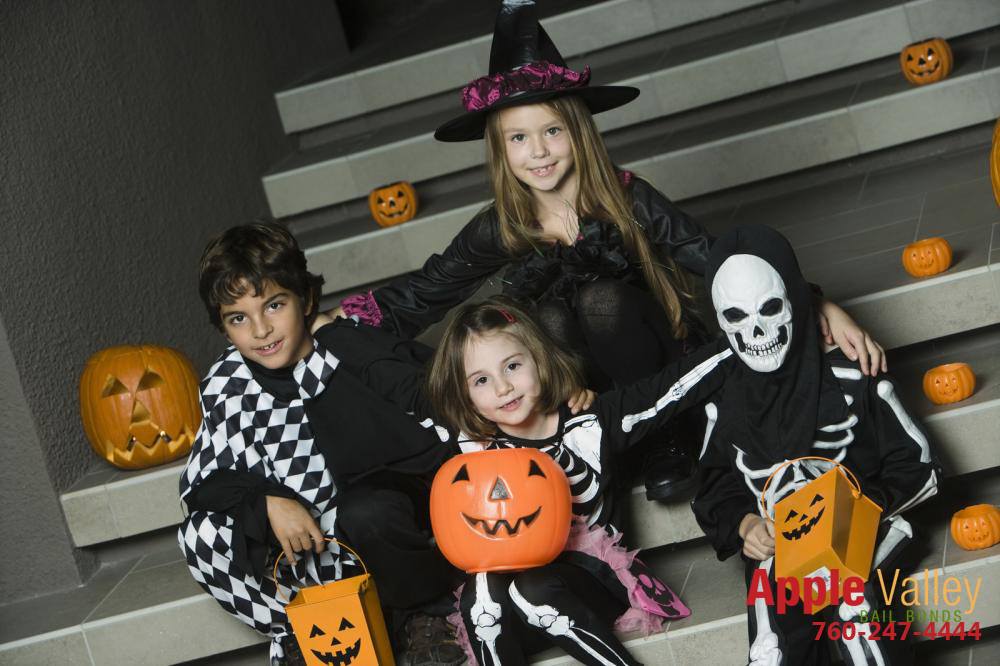