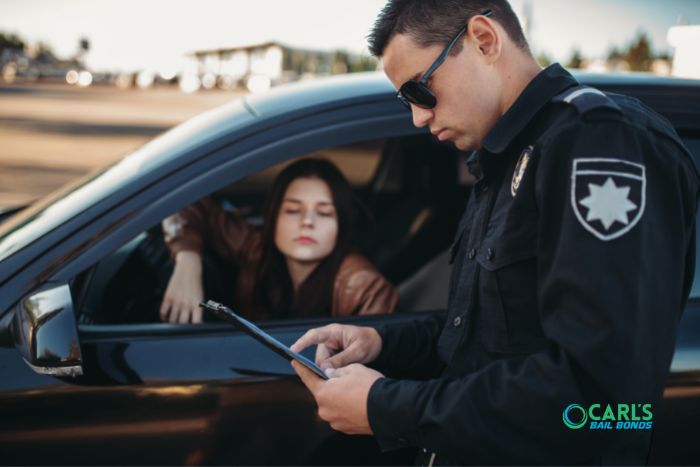 If you think that the cops are going to be more forgiving about you getting behind the wheel when you’re intoxicated because it’s the Christmas season, you should think again. If anything, history indicates that you’re even more likely to be arrested for drunk driving during the holiday season. In 2020, the California Highway Patrol reported that they had made over three hundred drunk driving arrests on Christmas Eve and Christmas Day. When you break down the numbers, that means that someone was getting arrested every five minutes for driving drunk.

There’s a reason the cops are cracking down on drunk driving during the holidays. That reason is that so many people lose their lives in drunk driving incidents during Christmas. In 2021, more than 2 dozen people were killed in California, at Christmas time, in driving-related accidents. Many of these accidents involved a drunk driver and would have been avoided if the driver hadn’t made such a poor decision.

California’s current DUI laws are very clear. They are written in such a way that they include anyone who is driving while under the influence of alcohol or drugs.

The first thing you have to understand about California’s DUI policy is that any officer who feels that the way you’re driving suggests that you’re impaired has the legal right to pull you over and test to see if you really are under the influence of drugs or alcohol. They’re legally allowed to ask for a blood or urine test. If you choose to refuse to submit to these tests, you will be arrested, the tests will somehow be obtained, and you will face even stricter consequences than if you had simply submitted to the tests in the first place.

In California, you can be charged with DUI if you’re 21 or older and are driving with a BAC that’s 0.08% or higher. At the time of your arrest, it’s likely that your vehicle will be impounded, meaning you’ll have to pay impound fees and towing costs before it’s returned to you. If you’re Christmas DUI arrest is the first time you’ve ever been caught driving while under the influence, you could be sentenced to up to 6 months in a county jail, fined between $390 and $1,000, be required to go through a state-sanctioned alcohol counseling program, and lose your driving privileges for up to six months.

Considering how serious the consequences are for driving while under the influence at Christmas time, it really is in your best interest to get a different ride home or make sure you have a designated driver. 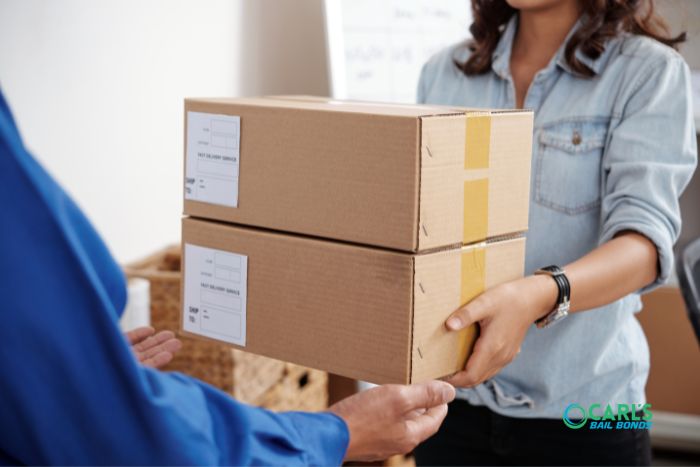