Could Prop 9 Be Stopped Before Anyone Gets to Vote? 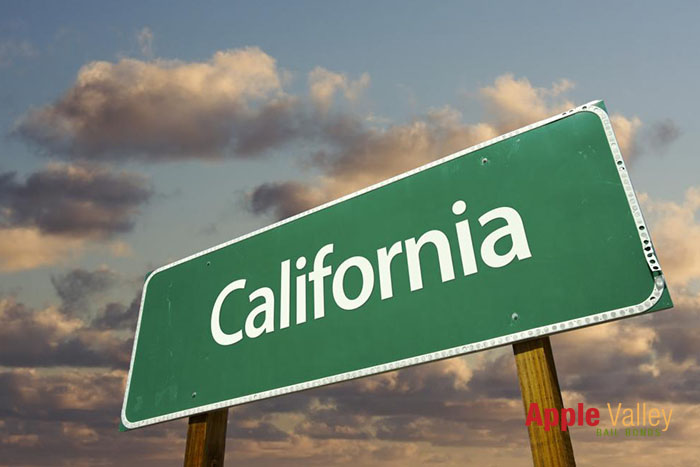 If you have been paying attention to politics this year in the state of California, you know that we voters have some pretty big decisions to make come November. One of the biggest measures on the ballot this year is whether we want to begin looking at dividing California into three separate states.

This is a very big deal for every Californian, and as such, it is receiving a lot of attention. In fact, a group of people is now trying to block the measure from being added to the November ballot. An environmentalist group, The Planning and Conservation League, sponsored the filing at the California Supreme Court.

California is a pretty big state, and the thought of splitting it up is terrifying for many people. However, splitting up the state is not as simple as voting to do so. Even if Californians approve the measure, it would still need to be approved by the state senate and House of Representatives. From there, it would then go to Congress in Washington DC for final approval, which would be unlikely. A state hasn’t been split since West Virginia separated from Virginia in 1863.