Calexit May Be Making a Comeback 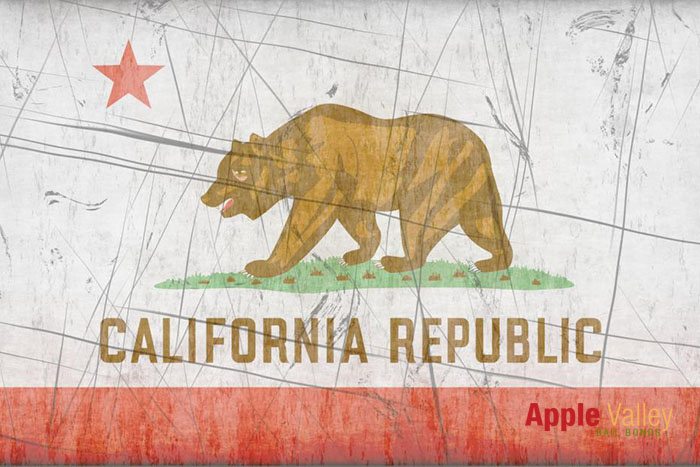 Some voters will likely remember the recent plan to separate the state of California from the rest of the nation. This plan was referred to as Calexit. The plan was to have California secede from the Union to form its own, brand new country. The plan itself was very big, and received a lot of support and criticism from all sides.

The people behind the plan have until October 17 to gather enough signatures for the proposal to be placed on the 2021 ballot. However, as that deadline fast approaches, the groups seems to be largely abandoning that effort in favor of a new one. This is largely due to the fact that they have yet to acquire even 25% of the needed voter signatures to get the measure approved. The belief is that plans like Calexit have failed in the past before due to their lack of consideration of Native Americans.

The US Census state that California is home to the largest population of Native Americans in the country. This is part of the reason why the new plan for California secession involves dividing the new California in half and calling one half the Autonomous Native Nation.

This new plan is still in the early stages of development. The Yes California group, the one backing the Calexit plan, has not yet contacted tribal leaders to get their opinions. Currently, the plan has California been split roughly down the middle with the western half being the new California and the Eastern half becoming the Autonomous Native Nation.

What do you think of this latest plan to change the shape and future of California? Would you rather have the state split into three with Cal-3, or would you rather secede altogether? Perhaps you’d prefer it if the state stayed exactly the same. Let us know in the comments. 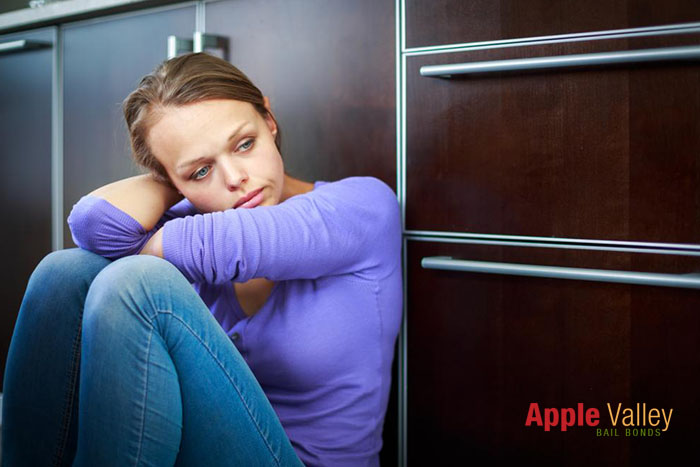