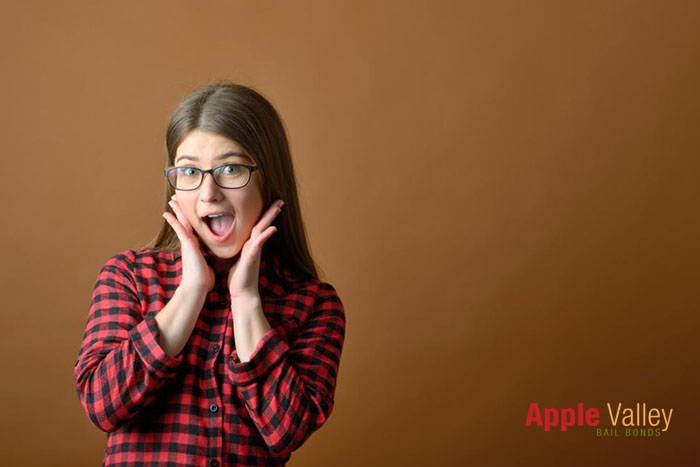 There are a lot of weird things out there in the world from creepy looking bugs to strange fashion styles. Even though we all want to be normal; normal really doesn’t exist in the world. Weird is probably more normal than normal.

What is regular, is consistency. Consistent things in our lives, while strange, tend to be deemed as normal due to their repetitiveness. Laws are consistent and unchanging, thus making them somewhat normal. It’s normal to wear a seatbelt and to obey the speed limits. What isn’t normal, are the weird laws out there. We’re used to hearing about strange laws from other states and we like to think we’re safe from crazy laws in California, but we’re not.

California has its own collection of strange laws. Some of the following laws are surprising, but some are not. Most of the laws will have you scratching your head asking why?

• California prison workers will no longer be allowed to have sex with inmates.
• Film producers must have permission from a pediatrician before filming a child under the age of one month.
• It’s unlawful to let a dog pursue a bear or bobcat at any time.
• You may only throw a Frisbee at the beach in Los Angeles County with the lifeguard’s permission.
• It is a misdemeanor to shoot at any kind of game from a moving vehicle, unless the target is a whale
• No vehicle without a driver may exceed 60 miles per hour.
• Animals are banned from mating publicly within 1,500 feet of a tavern, school, or place of worship.

Laws like “No vehicles without a driver may exceed 60 miles per hour” may seem strange. However, with recent technological advances, it’s not surprising to have such a law. Driverless cars are finally becoming an actual reality here in California, which is exciting. However, we still don’t have driverless cars completely mastered yet. There are a lot of unknowns that we need to stay protected from, thus we have a law about speed limits for them.

California can be a crazy state to live in, and the people can be even crazier. Apparently even the law can be a bit insane from time to time. It’s a crazy world out there, especially with all of these weird laws. Luckily, they just add a little more humor to everything.