What to Do If You Have an Arrest Warrant in California 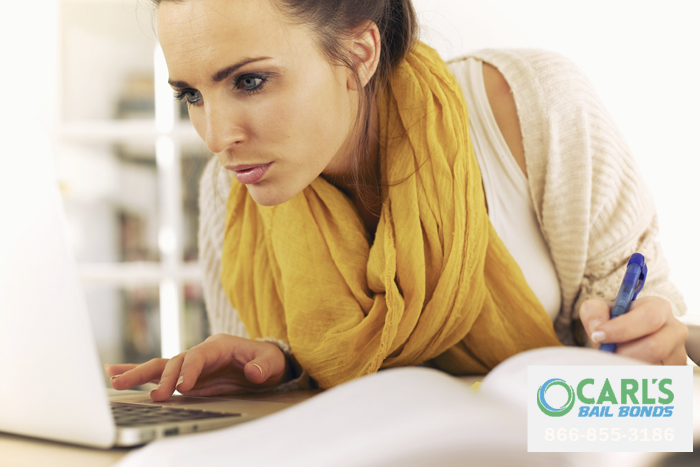 An arrest warrant is a scary piece of documentation. If the police knock on your front door and hold up an arrest warrant, it means that they will be taking you to jail. It is in your best interest to go peacefully with them. The only thing trying to run away or arguing with them does is add to the list of charges the state/county will file against you. It’s best to save your energy and focus on putting together a strong defense.

What if There are Mistakes on the Arrest Warrant

Many people assume that if there are mistakes, such as a name being misspelled, on the arrest warrant that the error makes the warrant invalid. That’s not true. The police are still well within their rights to arrest you.

Even if you’re confident that a mistake has been made and somehow the police have mistaken you with someone else who the warrant is really for, it is in your best interest to go quietly with the police. As soon as you’re able, call your lawyer and let them figure out the mess. You don’t want to add a resisting arrest charge to the situation.

Pay Attention During Your Arrest

Instead of arguing with the police, pay close attention to their behavior during an arrest. File everything to memory so that you can share the details with your lawyer. There is always a chance that the police will make a procedural mistake that you’re lawyer can use to persuade the prosecutor to drop the case.

When you Arrive at the Jail

When you arrive at the jail, you’ll likely learn more about the arrest warrant and the charges the
county/state has filed against you. In many cases, this is when you’ll learn how much bail it will take to secure your release. If the booking officer doesn’t provide you with a bail amount at this point, it likely means you’ll have to attend a bail hearing.

Getting Released From Jail

Once you’ve been booked and know how much bail is required to secure your release, it’s time to explore
how to get out of jail. This will largely depend on the bail amount and what your current financial situation is. If you have enough money, you can post bail.

If you lack the financial means to cover your bail yourself, your next best option is contacting Carls Bail Bond in Bakersfield. We are your best source for zero down bail.

The list of reasons you should come to us with your bail needs include:

We’re a family-owned bail bond service that understands the need for both speedy service and customer discretion.

We have done everything in our power to make the bail bonds process as simple and quick as we can.