when is a cult considered an illegal organization | Carls Bail Bonds 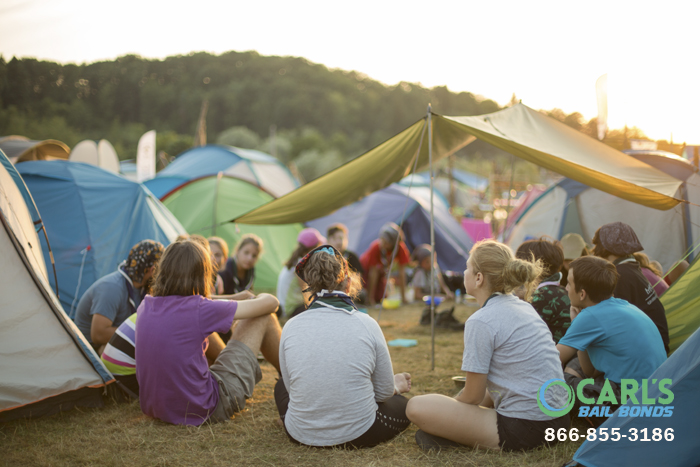 Cults and the Law

Every so often a community will start to whisper about the possibility of a cult forming in the neighborhood. Generally, as soon as the rumor of a cult starts, people start worrying about what drastic action the cult will take and how the community can stop them.

Many people mistakenly believe that cults are nothing more than a group of people who don’t adhere to accepted societal rules. That’s not what a cult is. There are specific requirements that must be met before a group is classified as a cult.

The literal definition of a cult is, “1) a religion regarded as unorthodox or spurious. 2) a group that expresses great devotion to a person, idea, object, movement, or work 3) a usually small group of people characterized by such devotion 4) a system of religious beliefs and ritual.

People fear cults. The main reason so many people fear cults is because they know some cults encourage dangerous behavior. In the case of The People’s Temple and Heaven’s Gate, cult members were encouraged to participate in group suicides. These are extreme examples. There are reports of other cults that didn’t believe in mass suicide, though they did encourage questionable behavior such as practicing risky medical procedures, demanding that members practice extreme and sometimes dangerous lifestyle changes.

Most people fear cults because they’re worried that the group’s leaders practice both strong-arm and brainwashing techniques on the members.

Cults and the Law

Surprisingly, there aren’t many laws that pertain to either the creation or the joining of cults. There is a simple reason for this. Most cults have a religious origin and stepping in to disband one without just cause would be a violation of religious freedom.

The list of behaviors that have justified bringing charges against cult leaders include:

If a loved one has become involved in an organization that you believe is a cult, legally speaking there might not be much you can do to remove them from the situation. That doesn’t mean you should give up on them. Support your loved one. Keep a record of everything they tell you, and let the authorities know if you suspect that your loved one or the organization is involved in illegal activity.