Rules Connected to Your Bail 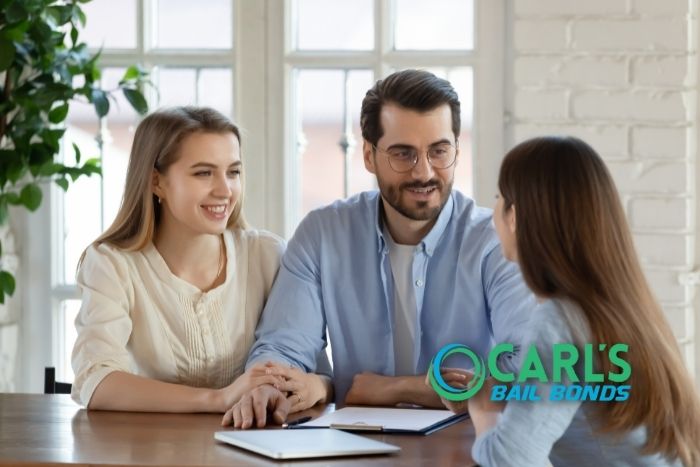 The judge has granted bail, which is great. Once it’s paid, you’ll be released from jail. You can spend time with your loved ones, go to work, and enjoy life. What you can’t do is assume that bail is a get-out-of-jail-free card. It’s not.

Being released on bail means that you still have to face whatever charges have been filed against you.

The most important rule connected to your bail is that you must attend all of your court appearances.

Don’t blow off the rules connected to your bail. Breaking any of these rules will result in your bail being revoked. When that happens, you’ll be put right back in jail. It’s unlikely that the judge will grant you bail a second time.

If you have any questions about what the rules are that are connected to your bail, you should contact the bail bonding agency that provided you with your bail. They will be happy to answer all of your questions.

If you need help covering your bail, the best thing you can do for yourself is contacting Carl’s Bail Bonds in Bakersfield.

We’re a reliable bail bonds agency that has spent decades helping people just like you. We’re easy to work with, offer a variety of payment plans, and provide quick and discrete service.
Reasons you should chose Carl’s Bail Bonds in Bakersfield include:

Do you or a loved one need bail money? If so, do yourself a favor and contact Santa Ana Bail Bonds in Huntington Beach today. We’re available 24/7 and ready and willing to answer all of your questions.