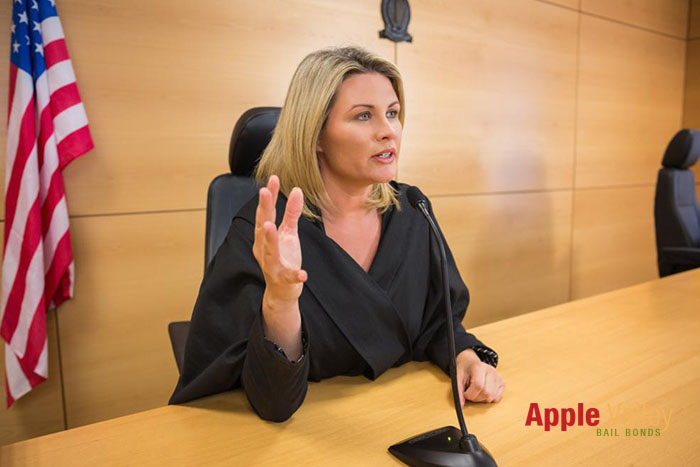 Have you ever heard a rule so dumb, that you wondered how it even became a rule? Did you know that there are even some laws like that? There are laws in California that are so dumb, we wonder if they have ever actually been enforced. A few examples from within California are:

• Sunshine is guaranteed to the masses
• Women may not drive in a house coat.
• Animals are banned from mating publicly within 1,500 feet of a tavern, school, or place of worship.
• Bathhouses are against the law.
• Nobody is allowed to ride a bicycle in a swimming pool in Baldwin Park.
• Women may not wear high heels while in the city limits of Carmel.

It is hard to imagine any of these laws ever being enforced, especially when it involves controlling wild animals. These laws are definitely strange, and this is just the tip of the iceberg. California has many other weird laws, and so does the rest of the country. Here some weird laws from the United States.

• You may not have an ice cream cone in your back pocket at any time in Alabama.
• Criminals in Texas are required to give their victims 24 hours’ notice, either orally or in writing, explaining the nature of the crime committed.
• In Oklahoma, it is against the law for anyone to take a bite from someone else’s hamburger.
• Whaling is also illegal in Oklahoma.
• You may not take a picture of a rabbit from January to April without an official permit in Wyoming.

There are hundreds of other dumb, strange, and ridiculous laws across the rest of the country. Some of them really make a person wonder how those laws even came into existence. It is not like there are any whales in Oklahoma that whalers would be hunting for. Regardless of how these laws came into existence, they exist, though it is doubtful anyone would ever be arrested for any of these.