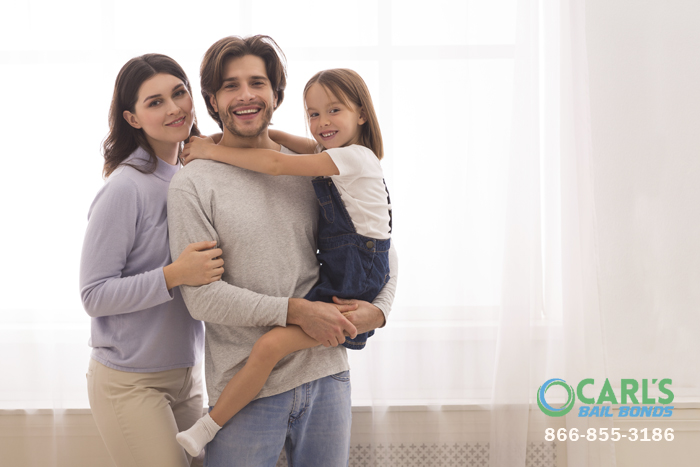 It happens more often than some people think. A judge grants a person bail which is great, they can leave the county jail and get back to living their life. That’s often when the judge drops a second statement. There will be conditions to the bail.

You’re Released on Bail but Wait! There are Conditions. Different cases involve different types of conditions getting attached to the bail. The most common conditions involve agreeing not to drink/use drugs, promising to not leave a specified area, avoiding certain people, or checking in with certain people.

If a judge states that there are conditions to the bail, don’t assume that you learned everything during the bail hearing. Sit down with your lawyer and discuss the situation. They will help you understand exactly what you can and can’t do. Having someone go over the conditions not only helps drive home the new restrictions that have been placed on your life, but also reduces the odds of you accidentally making a mistake that causes the judge to revoke your bail while issuing a warrant for your arrest.

What Happens if You Break the Conditions of Your Bail?

You should expect that at least some of the conditions connected to your bail will change your life. If they didn’t, the judge wouldn’t have created them. The temptation to run out of town, to go to the bar for a beer, or meet up with the one person you were told to avoid can be strong. What you must remember is that if you’re caught, you’ll be arrested, your bail will be revoked, and you’ll likely have additional charges filed against you.

When a judge has attached conditions to your bail, it’s in your best interest to live your life like the police are watching every move you make. Tricking yourself into thinking the police are waiting around every corner reduces any urge you have to defy the conditions of your bail.

While you’re out on bail, it’s in your best interest to always be on your best behavior.

After meeting with your lawyer to discuss the conditions attached to your bail, it’s time to contact Visalia Bail Bonds in Tulare County for a free consultation. We’re a local, family-owned bail bonds company that has been serving California for years. When you’re too broke to pay bail, we step in and provide 90% of what the court is asking for.

We have a variety of financial plans and are easily able to customize a plan that works for you.
Over the years, Visalia Bail Bonds in Tulare County customers have benefited from:

Carl’s Bail Bonds is a family-owned and operated Bail Company. We take pride in being active members of the communities that we service. You have a friend on your side when you choose us. Carl’s Bail Bonds never closes. We are open 24 hours 7 days a week to help you when you need it the most. Let our experienced Bail Agents guide you through the bail process. We think that you deserve the best service when facing a crisis.