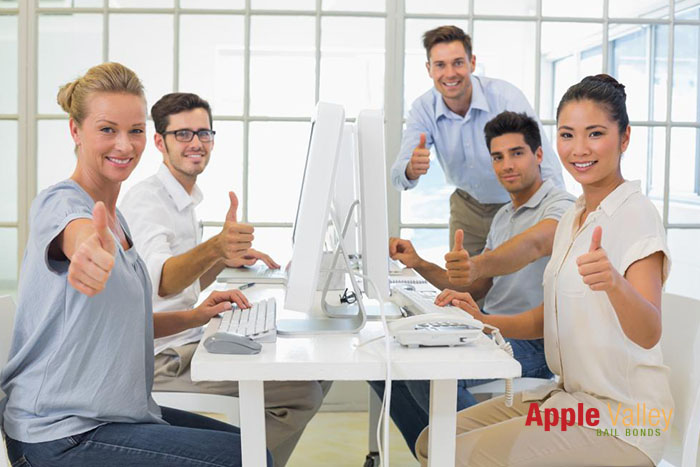 The thought of bail scares a lot of people, but this is largely due to the fact that most people do not have a good understanding of bail. For many people out there, bail gets mixed into all of the bad stuff that is involved with someone getting arrested. However, bail is a good thing because it helps get someone out of jail while they await their trial.

Bail bonds make bail even better. A bail bond covers the full amount of the bail, but at a small fraction of the cost. This allows people to get their friends and family members out of jail at an even more affordable price.

Bail bonds only cost 10% of the bail they are paying for, and at Carls Bail Bonds they can be paid for with a payment plan. This plan will be designed to fit with your monthly budget. Each month’s payment will be small and manageable so that you do not have to worry. The best part about the payment plan, your loved one gets released from jail after you have made the first payment. This means that he or she can return to work and continue to earn an income to help pay for their bail bond.

On top of being more affordable, bail bonds at Carls Bail Bonds come with an added benefit: caring and professional help. When you contact us, our bail agents begin working for you right away. They will answer all of your questions and get the paperwork for the bail bond finished as quickly as they possibly can. This way, your loved one will be released from jail as fast as possible.