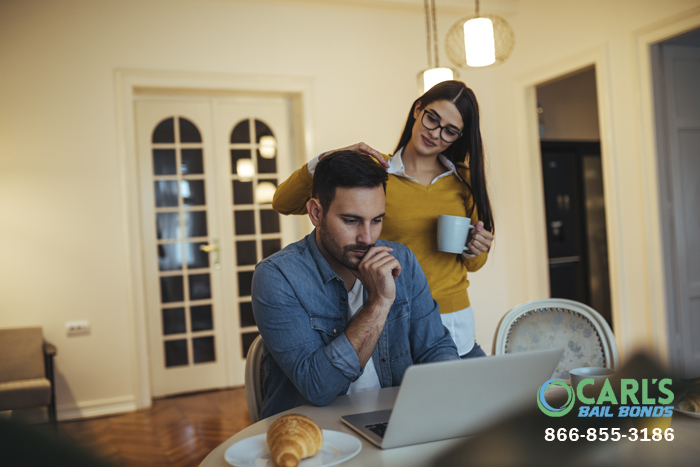 “Bail denied.” Those are two words no one ever wants to hear. Those two little words suddenly make your current situation seem even bleaker than it was when you were originally arrested. At least then you thought you’d be released from jail and be able to take care of your loved ones, easily meet with your lawyer to prepare your defense, and continue to work as your case made its way through the court system.

With your bail denied, you’re ability to earn a living and continue to enjoy a sense of independence evaporated.

The good news is that not all hope is lost. You can appeal the judge’s decision and maybe get the decision reversed.

Judges don’t deny bail simply because they don’t like you. They have a list of reasons they’re allowed to call on when they decide you should remain incarcerated. These reasons include:

The best way to get the decision reversed is by showing that the judge abused their power or was misinformed, or misunderstood information when it was presented to them. This rarely happens. Most of the time, the appellate court looks at the details of the bail hearing and supports the judge’s decision.

What is far more common than a denied bail decision getting reversed is the appellate court deciding that the judge set too high of a bail. If they feel that that the bail is far higher than your legal history and current set of charges warrant, they’ll rule that you pay a smaller bail.

Do You Need Help Paying Bail?

Each person’s circumstances are different. Some people have enough money in the bank that they’re able to bail themselves out. Others are less fortunate.

If you aren’t able to cover the cost of your bail yourself, contacting Carl’s Bail Bonds in Fresno is your next best option. We’re the best bail bonds services in California. We’re respectful, discrete, and fast. We provide a free consultation with one of our highly experienced bail bonds experts who will answer all of your questions about our affordable bail bonds options.